NASA has taken to its Solar System Exploration website to detail 10 incredible missions to watch out for during 2022.

One of the projects is already making headlines around the world, and that is the launch and successful deployment of the James Webb Space Telescope. If you haven't heard already, NASA recently launched the JWST on Christmas Day, and since then, the observatory has been traveling to its distant destination, completing the major parts of its unfolding process during its commute.

NASA launched its Double Asteroid Redirection Test (DART) in November 2021, and it's the very first planetary defense mission designed to test a kinetic impact on an asteroid. The mission hopes to prove that slamming a spacecraft into an asteroid at 15,000 mph can change its orbit. NASA has slated the impact date for the DART spacecraft on September 26, 2022. There are many more exciting NASA missions to watch out for in 2022, and they can be found listed below. 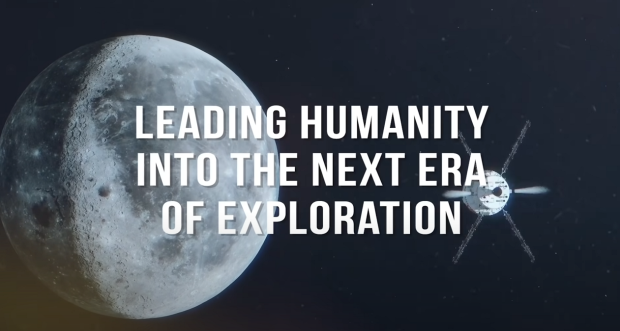