LEGO is the latest company to re-evaluate its partnership with Activision-Blizzard in wake of the ongoing abuse scandals. 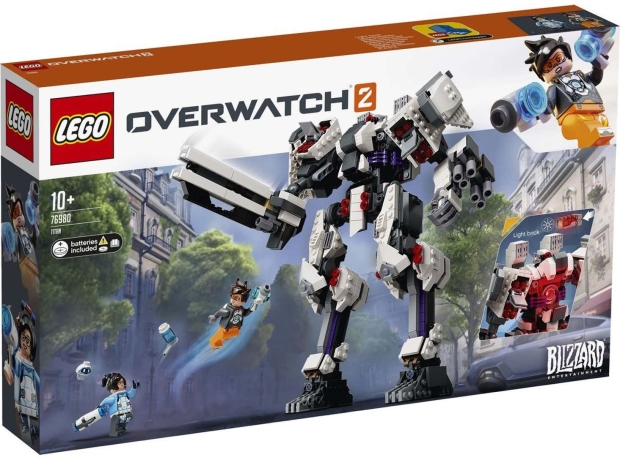 LEGO announces that it is contemplating its relationship with Activision and has delayed the release of a new Overwatch-themed LEGO product (the Overwatch 2 Titan) as a result. It's entirely possible LEGO could cut ties with the game developer entirely and cancel future sets--it's also worth noting the Overwatch sets are currently sold out on the LEGO website.

"We are currently reviewing our partnership with Activision Blizzard, given concerns about the progress being made to address continuing allegations regarding workplace culture, especially the treatment of female colleagues and creating a diverse and inclusive environment," LEGO said in a statement spotted by The Brick Fan.

"While we complete the review, we will pause the release of a LEGO Overwatch 2 product which was due to go on sale on February 1, 2022." 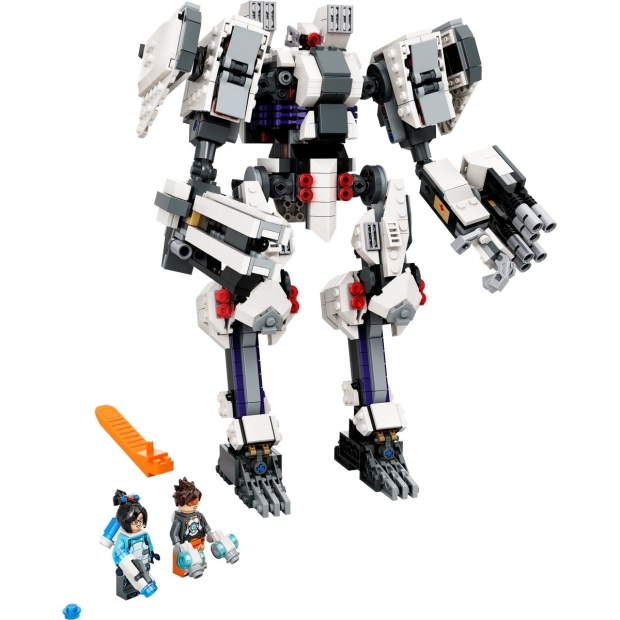 Gaming's Big Three are also pushing back. Nintendo, Microsoft, and Sony have spoken out against Activision-Blizzard and say they have "taken actions" and are scrutinizing their partnerships with the company.

Activision-Blizzard is currently facing a variety of lawsuits including: