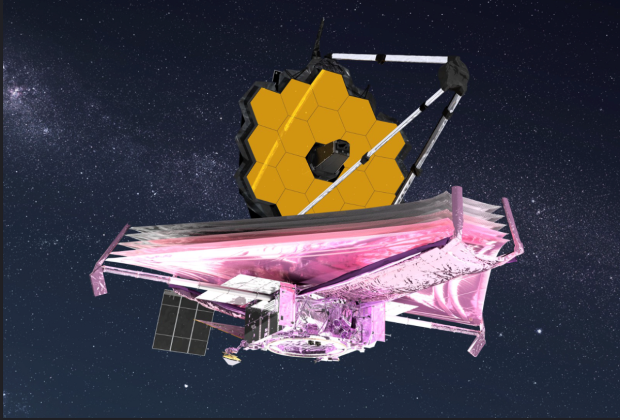 Now that the gold mirror has been deployed and the observatory has completed all major deployments, the team can move into preparing the telescope for science operations, which means snapping pictures of the vast universe. Researchers have already expressed their excitement for the data that Webb will be able to acquire, and with this data, scientists may be able to answer some of the biggest questions in the universe.

According to a new update on NASA's website, the Webb team will be breathing a little easier now that the major deployments are completed and will shift their focus onto aligning Webb's 18 primary mirror segments, a process that will take five months to complete. Simultaneously the Webb team will be preparing the observatory's instruments for science operations. NASA writes that Webb will deliver its first images sometime this summer.