Researchers are on a quest to link quantum gravity with the world we live in, and have suggested the universe, or spacetime, consists of individual "pixels". 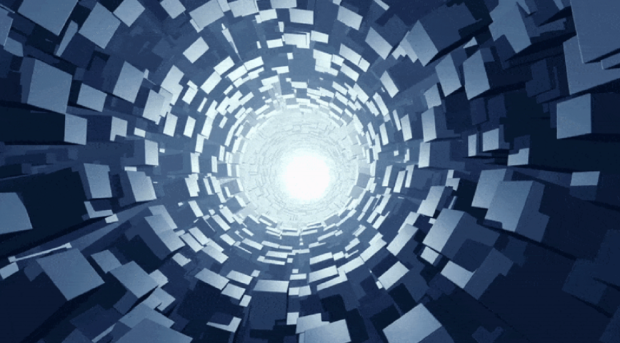 A new press blurb outlines a team of researchers coming together to conduct a new experiment that will attempt to link the conventional laws of general relativity established by Albert Einstein with the world of quantum physics. These two realms of physics are yet to be unified in one cohesive theory, and Rana Adhikari, professor of physics at Caltech, and fellow colleagues believe that the universe is made of incredible small units described as a "spacetime pixel".

"A spacetime pixel is so small that if you were to enlarge things so that it becomes the size of a grain of sand, then atoms would be as large as galaxies," explains Adhikari. The researchers believe that discovering these "pixels" would allow for the unification of the two theories and answer the big question of whether gravity and spacetime can be broken down into individual components when observed on the smallest scales.

"If I drop my coffee mug and it falls, I'd like to think that's gravity. But, in the same way that temperature is not 'real' but describes how a bunch of molecules are vibrating, spacetime might not be a real thing. It may be that something that arises out of the pixelation of spacetime has just been given the name gravity because we don't yet understand what the guts of spacetime are," says Adhikari.