The sister of a federal officer is suing Facebook's parent company, Meta, over its alleged role in the murder of Dave Patrick Underwood. 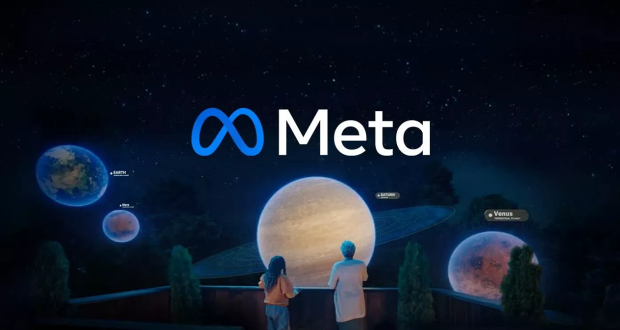 Angela Underwood Jacobs has officially filed a complaint in Alameda County Superior Court that claims the shooting of her brother, Dave Patrick Underwood, "was not a random act of violence" and that stems from a "culmination of an extremist plot hatched and planned on Facebook by two men who Meta connected through Facebook's groups infrastructure and its use of algorithms designed and intended to increase user engagement."

Underwood was killed in a drive-by shooting outside of a federal building in Oakland, California, in May 2020. The two men charged with his murder were found to be linked to an anti-government Facebook group that was later banned from the platform in June 2020. Jacobs claims that Facebook bears the responsibility of her brother's murder for allowing these groups to exist on its platform and furthermore allowing extremists within these to connect and plot.

" Facebook bears responsibility for the murder of my brother. Facebook knowingly promoted inflammatory and violent content and connected extremists who plotted and carried out the killing of my brother. Facebook must be held responsible for the harm it has caused not just my family, but so many others through its promotion of extremist content and by promoting algorithms to actively recruit members to its web platform," Jacobs said in a statement.

" We believe and intend to show that Facebook's conduct has led to a rise in extremism throughout the world and acts of real-world violence, including the murder of Officer Underwood," said Jacobs' attorney, Ted Leopold

A Meta spokesperson told The New York Times that Jacobs' claims are "without legal basis," adding it has "banned more than 1,000 militarized social movements."