In December 2021, an affiliated Chinese media channel called "Our Space" reported on China's Yutu 2 rover spotting what was described as a "house" or "hut" on the far side of the moon. 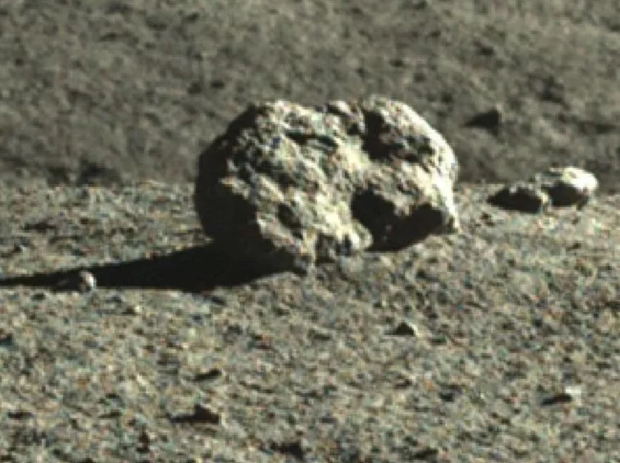 China's Yutu 2 rover landed on the far side of the moon back in January 2019, and since then, it has been exploring the surface of the Von Karman crater, which is where it spotted the strange object on the horizon. The image seen above was sent back to the China National Space Administration (CNSA), and since then, the small Yutu 2 rover has been driving towards the object. 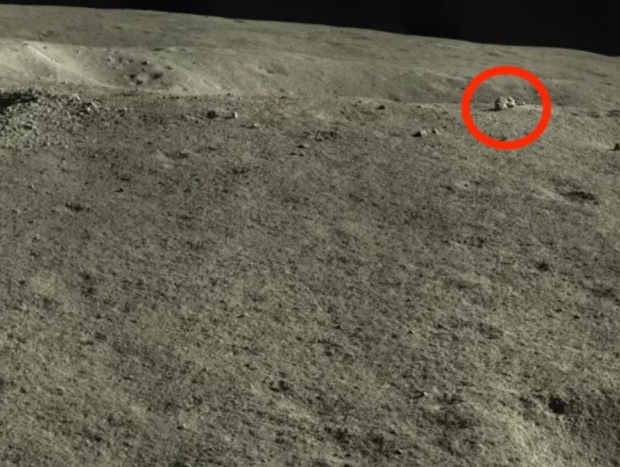 Read more: Mysterious 'house' on far side of the Moon photographed by rover