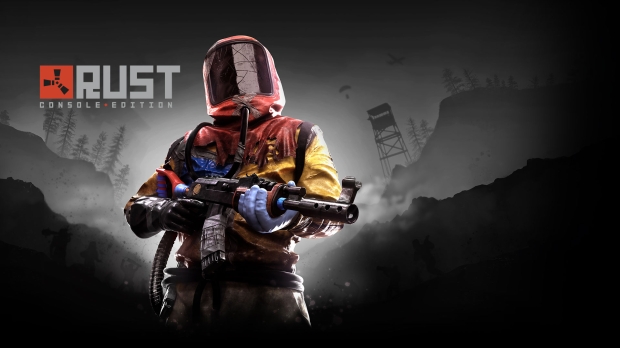 Rust is putting some seriously good numbers. The game has sold over 12.481 million copies on all platforms since originally launching in December 2013, and a staggering 1.111 million copies of DLC have also been purchased by gamers across the globe. These are huge numbers for any indie game and put Rust behind behemoths like Stardew Valley. Other surprising stats include 1.1 billion hours of Twitch streams and 4.2 million hours broadcasted on the platform.

"2021 was an exceptional year for Rust in almost all regards, after 8 years of continuous development Rust has gone from strength to strength. In 2021 Rust blew up on Twitch, we saw record-high player counts, released Voice Props DLC Pack, World revamp, missions, freight trains, underwater labs, gestures, submarines, MLRS and so much more," the developer wrote in a Steam Community update post.

The studio says gamers can look forward to a ton of new content in Rust throughout 2022, including new monuments, weapons, deployables, events, vehicles, animals (including a polar bear), and a lot more.