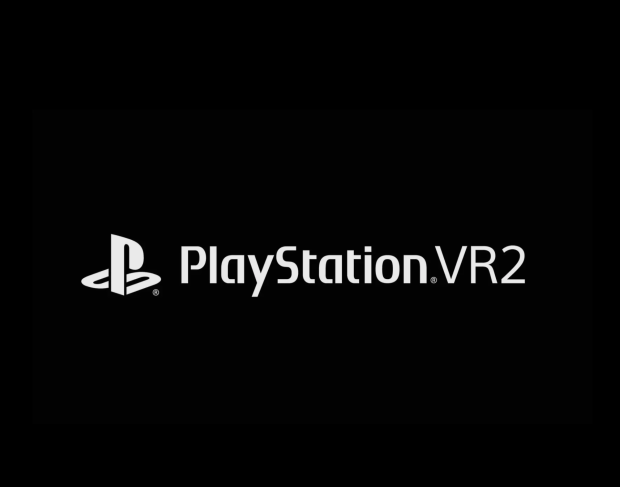 PSVR sales data shows one clear trend: PS4 gamers aren't too eager to bite on virtual reality. From 2016 to 2022, the PSVR has sold 5 million units globally, comprising about a 4.3% attach rate with the current PS4 shipment volume. Adoption has been very slow for a number of reasons. The $349 bundle price is a major deterrent, as is the need for extra space and having to deal with a snake's nest of cords facilitated by an extra compute box needed for image processing. 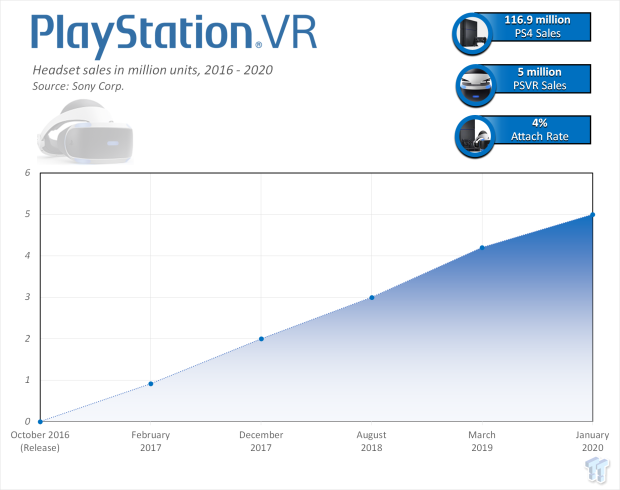 Sony's next-gen PSVR 2 solves a lot of these issues. The PS5-powered headset has a single USB-C cord that plugs directly into the console. There's no extra breakout processing box or a bunch of HDMI cords this time.

The biggestt barrier is still in place, though: Price. Gamers not only need to have a PlayStation 5, which is extremely rare and typically marked up way beyond its $499 MSRP, but also pay for the PSVR 2 itself. Based on the specs the HMD probably won't be cheap.

This brings us to the major point of Sony's VR ambitions. The company is clearly following innovation and passion rather than sales. Of course Sony wants to sell as many PSVR 2 units as possible, but the peripheral R&D costs have long been spent and any losses from the PSVR 2 (and PSVR) have been carefully budgeted into Sony's billion-dollar yearly income sheets.

The PSVR 2 has been in development for many years and represents Sony's desire to experiment and innovate in technologies; remember that Sony makes a whole manner of things, including AI robots and even electric vehicles. Yes, Sony is making a car.

The PSVR 2 is due out sometime soon. Check below for specs and info: