Following yesterday's report confirming that a failed Russian rocket piece was hurdling uncontrollably back down to Earth, new reports state that the rocket piece has entered Earth's atmosphere. 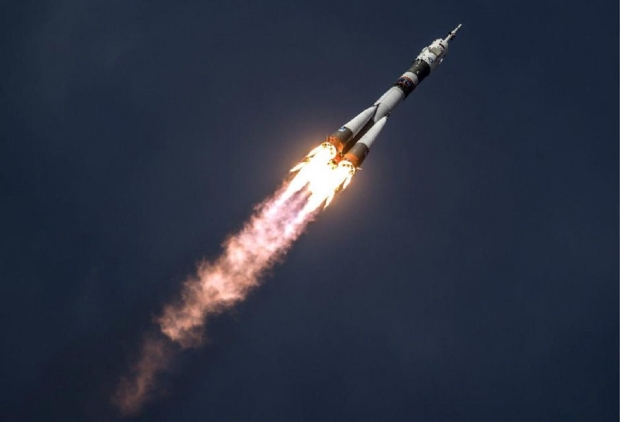 The rocket part that has crashed back down to Earth is the upper stage of the Russian Angara A5 rocket tested on December 2021. The rocket was uncrewed and was also carrying a satellite. NBC reported that its engine malfunctioned shortly after the rocket was launched, causing it to remain stuck in low-Earth orbit before eventually falling back down to the surface.

On Wednesday, the four tons of material plummeted back down to Earth, entering Earth's atmosphere somewhere over the Pacific Ocean and landing in an unknown area. Jonathan McDowell, a Harvard astronomer, warned that four tons of material entering the atmosphere could pose a risk as not all of the material will burn up, some pieces may make it to the surface. However, McDowell noted that the majority of the planet is covered in ocean and that it's more likely that it would hit the sea than land, which it seems to have done.

Read more: This Russian rocket part is out-of-control, will crash into Earth soon