The price of Bitcoin (BTC) has taken a sharp dive after reports surfaced about the Kazakh government shutting down the country's internet access. 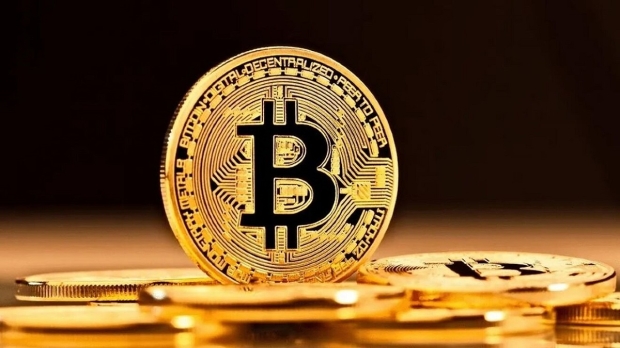 A new report from CoinTelegraph states that Kazakhstan, the second-largest country in the world in Bitcoin mining hashrate has recently switched off its internet access following political unrest in the country. Kazakhstan's previous cabinet exited office, but before leaving, the state-owned Kazakhtelecom turned off the internet access to the country, which then caused BTC network activity to fall to 2% of daily highs.

According to data acquired by YCharts.com, in the following hours after the shutdown, the total Bitcoin mining hashrate across the country dove 13.4%, taking the hashrate from around 205,000 petahash per second (PH/s) to 177,330 PH/s. In total, Kazakhstan accounts for 18% of the total Bitcoin mining hashrate. So, what sparked the internet shutdown? According to CoinTelegraph, in the days before the shutdown, the previous Kazakh cabinet removed the price caps on liquid petroleum, and as a result, the price doubled in 24 hours, which caused protesters to hit the streets. 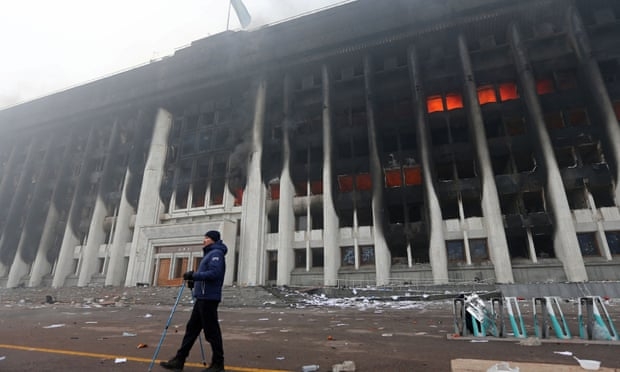 A protester standing in front of the torched mayor's office building.

Now, an overall drop in hashrate doesn't necessarily mean that the price of Bitcoin will increase or decrease. However, the political events that have transpired in Kazakhstan, while also taking into account the country's impact on the Bitcoin mining industry, does cause some level of fear-uncertainty-and-doubt (FUD) to ripple throughout the BTC market, which may cause individuals to begin selling their assets. 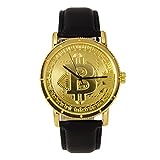