Researchers have penned a new study that details the Southern Ocean that is located around Antarctica, putting previous studies into question.

The new study published in the journal Science found that the waters in the Southern Ocean are absorbing around 0.53 petagrams or 530 million metric tons of carbon than they were releasing each year. Additionally, the researchers found that there was a stronger summertime uptake of carbon and less wintertime outgassing.

Previously researchers weren't sure about the exact impacts of the Southern Ocean and how much the waters were absorbing atmospheric carbon dioxide (CO2). The recently published study has now confirmed for researchers that the Southern Ocean is a substantial carbon sink and will assist in reducing overall CO2 levels caused by humans. If you are interested in reading a more in-depth explanation for this new research, check out this link here. 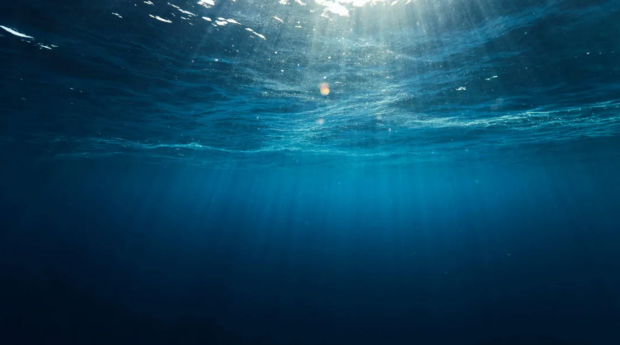