The researchers responsible for the experiment published a study in the Behavioural Brain Research journal. 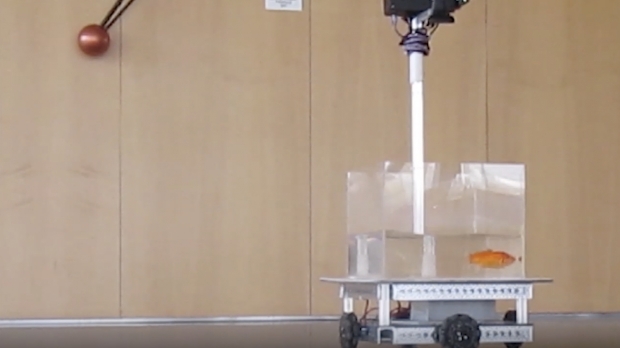 The team of researchers from the Ben-Gurion University of the Negev built a fish-operated vehicle (FOV) to test if the goldfish were able to translate their navigational skills into a new environment, similar to how rats have done in previous research that involved them using little cars to get themselves to a destination.

They taught the goldfish to navigate a room by swimming inside its water tank, mounted above the FOV. A downward-facing camera, computer, and LIDAR system overhead tracked the fish and its orientation as it moved within the tank. The computer then used this to inform the movement of the FOV below. 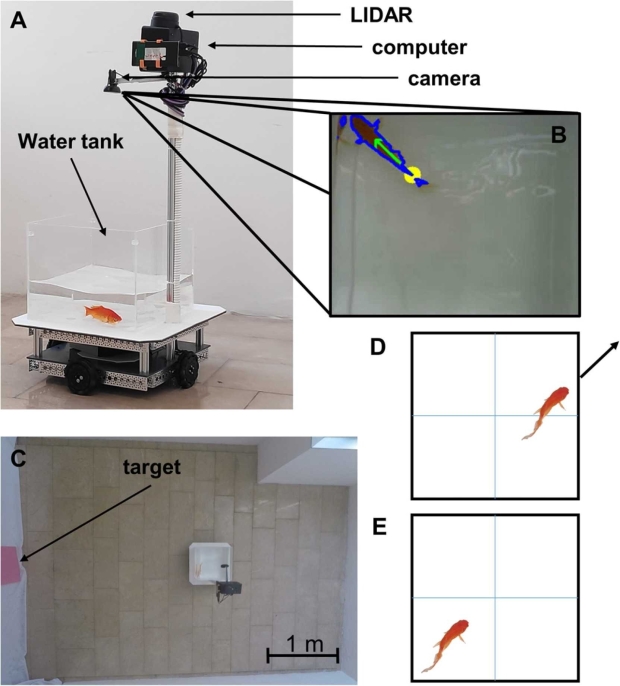 The fish was first allowed to swim around at random, noting how the FOV moved due to its actions. Then, the fish was presented with targets on the walls of the experiment room and rewarded with food if it reached them. The fish recognized the relationship between the targets and the reward. When placed in new environments with new obstacles, it could use the FOV to navigate itself toward its desired destination and receive its tasty prize. 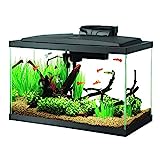