It's not the first instance of psychedelics being studied for potential medical applications. 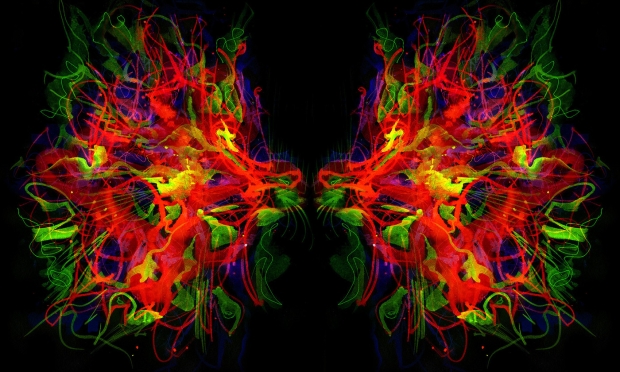 N,N-Dimethyltryptamine, or DMT, is a hallucinogenic compound that has recently joined some other psychedelic compounds, including LSD, MDMA, ketamine, and psilocybin mushrooms, in a new wave of research into their use for potential therapies. The various compounds have shown promise for treatment of mental illnesses such as post-traumatic stress disorder (PTSD) and depression, particularly in traditionally treatment-resistant varieties.

"There's a significant unmet medical need. Of course, there are treatments for major depressive disorder, like SSRIs, but there's a huge underserved population because these treatments don't work for everybody and they have side effects too," said Dr. Carol Routledge, the chief medical and scientific officer at Canadian pharmaceuticals company Small Pharma.

They are now moving onto phase two trials involving patients with major depressive disorder. The patients will be given an intravenous dose of DMT and accompanied by a therapist for their trip, which is expected to last around 20 to 25 minutes. They will then undergo an integration therapy session, serving as both aftercare and a debrief to help them understand and process their experience.

"DMT can really blow your mind. You can attain insights or remember things that you previously weren't aware of, which could be influencing or causing your depression," said Rick Strassman, author of "DMT: The Spirit Molecule" and adjunct associate professor of psychiatry at the University of New Mexico School of Medicine. 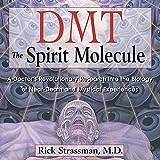