Astronomers have created a map that showcases thousands of tiny dots that appear to be normal stars, but they aren't.

The above image isn't of the typical night sky you see when you walk out into your backyard; it's actually an image that showcases thousands of active supermassive black holes devouring all material that comes close to them. Astronomers have created the most detailed map of black holes at low radio frequencies, which is a result of years of hard work processing incredibly difficult data.

The data was captured by the LOw-Frequency ARray (LOFAR) that's located in Europe and consists of an interferometric network of around 20,000 radio antennas that are positioned across 52 locations around Europe. The above image only covers four percent of the Northern sky, and is the first of the network's plan to image the entire Northern sky in ultra-low frequencies. If you are interested in reading more about this story, check out this link here. 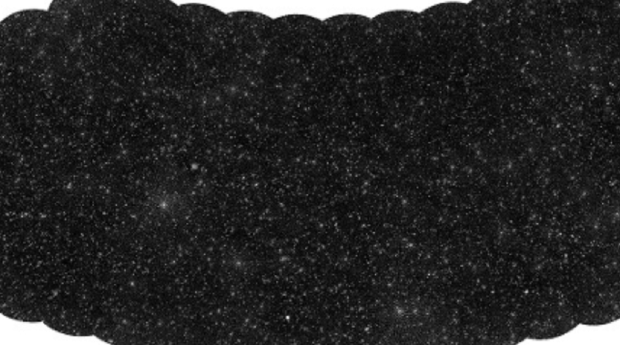