Three of Germany's power plants are being turned off before the new year. 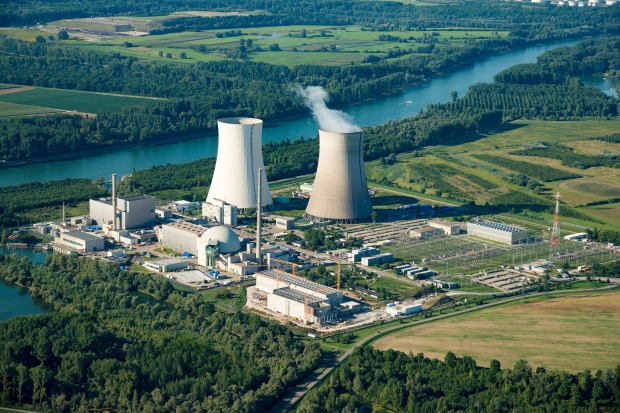 As part of the German government's plan to phase out nuclear energy production, nuclear power plants at Brokdorf, Grohnde, and Gundremmingen are being closed on December 31st, 2021. These plants make up half of those remaining in Germany. Their closure will reduce the energy coming from nuclear sources by roughly four gigawatts, equivalent to that produced by a thousand wind turbines.

Following the Fukushima nuclear disaster of 2011, Chancellor Angela Merkel began phasing out nuclear power from the country entirely. With three power plants remaining, the process will be complete with the planned closing of those at Neckarwestheim, Essenbach, and Emsland.

These moves come despite a current energy crisis in Europe, with soaring prices due to a lack of natural gas supply, resulting from geopolitical tensions with Russia, which supplies a third of Europe's natural gas. A surveyed fifty percent of Germans around to reversing the continued nuclear shutdown, partly thanks to the increased energy prices.