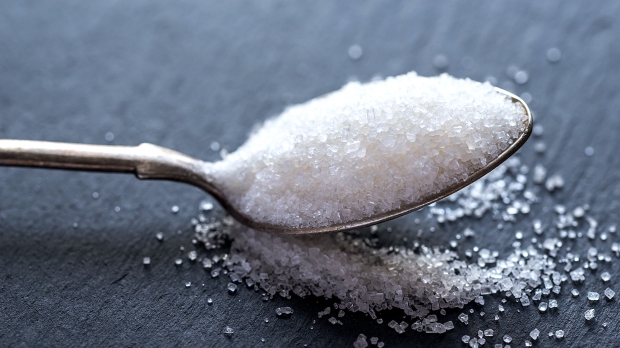 Simple sugars like sucrose and corn syrup are found in higher concentrations than ever before in modern diets. Yet, higher intake contributing to the pathogenesis of psychiatric disorders in susceptible individuals hasn't been proven. There has been some evidence thus far that supports a correlation, with patients diagnosed with mental disorders on average consuming approximately two times as much sugar compared to healthy, age-matched individuals.

Researchers from the Tokyo Metropolitan Institute of Medical Science selected the Glyoxylase-1 and Disrupted-in-schizophrenia-1 genes, susceptibility genes for psychiatric disorders, to make their mouse model deficient in the proteins encoded by those genes. By exposing the mice to excessive sugar intakes at the age of puberty, the researchers found increases in mental disorder-like symptoms, including decreased working memory, hyperactivity, and cerebral microvascular angiopathy.

Adolescents today intake simple sugars in much higher quantities than prior generations and are an age group in which mental disorders often occur. This research indicates the potential for excessive simple sugar intake as an environmental risk factor for adolescents developing psychiatric disorders as they enter or go through puberty.

Dextrose by Pure, Sugar Replacement Sweetener For Shakes or Baking