We've all been hearing about DDR5 memory shortages, but now a much bigger player has stepped up and talked about it. Micron has now detailed some of the issues with DDR5 shortages. 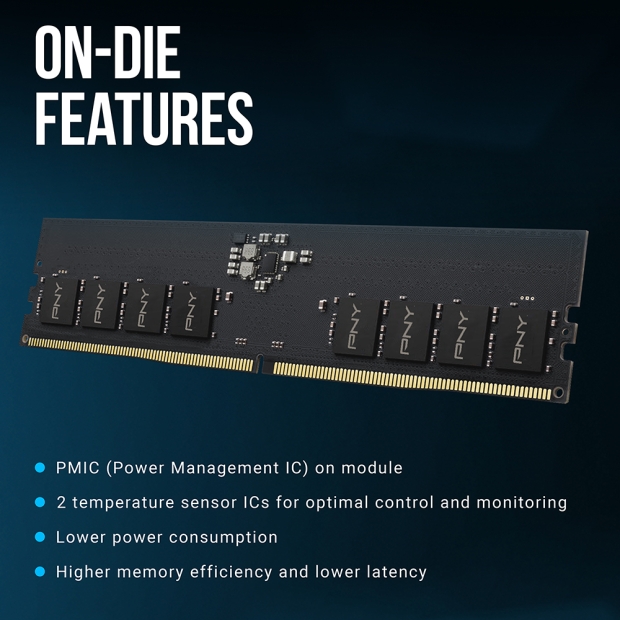 Micron said that DDR5 memory module shortages are because of PMIC and VRM component shortages, with the company saying non-memory component shortages are the main reason DDR5 memory hasn't been properly adopted. Intel has recently launched its 12th Gen Core "Alder Lake" CPUs with the 600-series chipset, supporting DDR5 -- but there are DDR4 boards based on Z690, too -- but then whatever DDR5 supply there is, it's hella expensive.

There's something worth highlighting here: PMIC and VRMs were moved from the motherboard to the DDR5 modules -- and now that DDR5 modules are in scarce supply -- well, there are now more problems to deal with. Moving the PMIC and VRMs is a smart move from a technological perspective, but from a supply perspective, it sucks for DDR5.

Micron CEO Sanjay Mehrotra said to Seeking Alpha: "Demand for DDR5 products is significantly exceeding supply due to non-memory component shortages impacting memory suppliers' ability to build DDR5 modules. We expect these shortages to moderate through 2022, enabling bit shipments of DDR5 to grow to meaningful levels in the second half of calendar 2022". 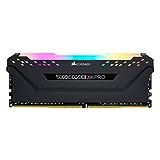