T-Mobile has successfully identified or blocked over 21 billion spam calls in 2021 alone, which works out to around 700 calls every second. 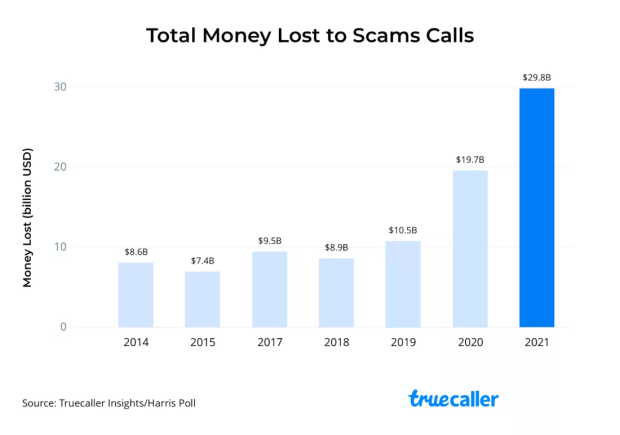 The US telco giant identified 1.1 billion calls as Scam Likely in January 2021 alone, while by November 2021 those numbers had reached 2.5 billion. The reason why spam calls ramped from 2020 to 2021 was because of the on-going pandemic, with an average rate of around 425 million spam calls per week these numbers are up 116% compared to 2020.

Spam calls dropped off by 80% across the weekend, as well as slowing down during the holidays. According to a recent report from Truecaller, around 23% of Americans have fallen for the spam calls and lost money as a result. There was an average of $502 lost per person, up from $351 in 2020 -- in total, we're looking at just shy of $30 billion for 2021.

The most popular cities in the US hit by spam calls are Arizona, Florida, Georgia, and Texas. 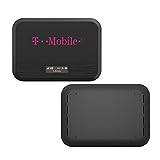