The Matrix Resurrections is now hours away from release, with Neo and Trinity now inside of Fortnite -- in the form of some Matrix-themed emotes and some skins.

Fortnite now has Neo's infamous bullet-dodging from The Matrix in the form of a new Neo Bullet Time Emote, while there's also the Trinity Kick Emote. On top of that, we have the new Sentinel glider which you can earn through the Winterfest event, as well as a new gun wrap in two varieties: Ones and Zeroes.

It's very, very, VERY unfortunate that there's no official Neo and Trinity skin... I mean, Keanu Reeves is literally already in the game with an official John Wick skin in Fortnite.

I'm hoping Epic Games -- who developed Unreal Engine and is the developer of Fortnite, who helped make The Matrix Awakens, powered by Unreal Engine 5 -- comes to their senses (probably a licensing/legal thing and releases a Neo and Trinity skin for Fortnite. 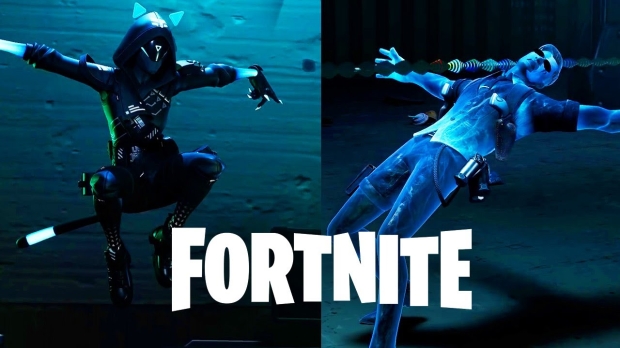