Blizzard just dropped the fourth D4 update of the year and it's a doozy. A lot of info about the admittedly confusing paragon system was released, as well as confirmation of items that natively grant skill bonuses (think of how Enigma gives +1 teleport to any class).

The update is also a nice visual feast for gamers who want to see Diablo IV in action. Remember the project is in earlier phases of development (Diablo IV has been delayed again) and the footage is pre-alpha. So far everything looks really good and old-school skills have been modernized with impressive graphical upgrades.

Here are some of the skills we see in the new gameplay footage: 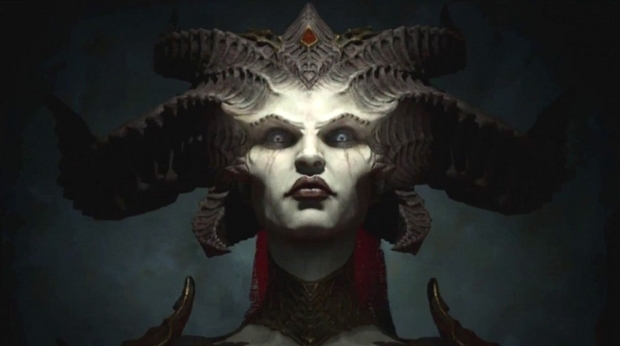