After being forced to reschedule, NASA has confirmed the James Webb Space Telescope launch will now take place on December 24th, Christmas Eve. 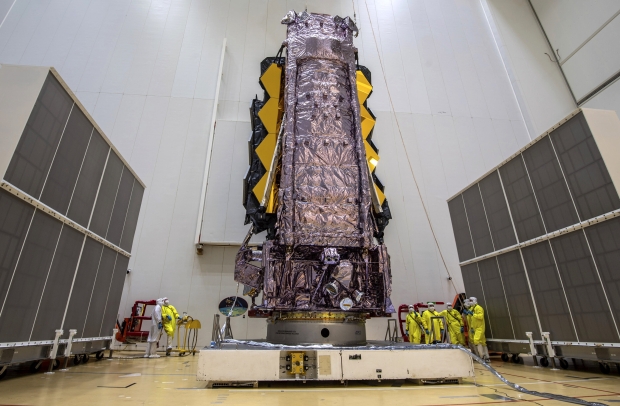 Previously slated for December 18th, the launch was postponed due to a few issues. Initially, a clamp jolted the telescope during launch preparations, resulting in a four-day setback. A faulty communication link on the European Ariane rocket the telescope is flying aboard followed up this issue, which required another two days to fix.

After completing a final round of tests, officials from NASA and the ESA have officially signed off on Friday, December 24th, as the launch date. Lift-off is scheduled for 7:20 a.m. EST (12:20 p.m. UTC). If the launch is successful, we will all have to wait another month before the mission can be deemed successful, as the telescope takes on its final form to begin operation.

"Since it's Christmas Eve, all the congressional delegations that were going down, all of that has evaporated. There's so much riding on this, opening up just all kinds of new understanding and revelations about the universe," said NASA Administrator Bill Nelson.