DayZ developer Bohemia Interactive has announced their new engine, the Enfusion Engine, which will power all of their future games.

DayZ will continue to be updated, while the Unreal Engine-powered console-exclusive looter-shooter, Vigor, is also still coming. We don't know what Bohemia is working on next, but whatever it is we should expect it to be powered by their new Enfusion Engine. 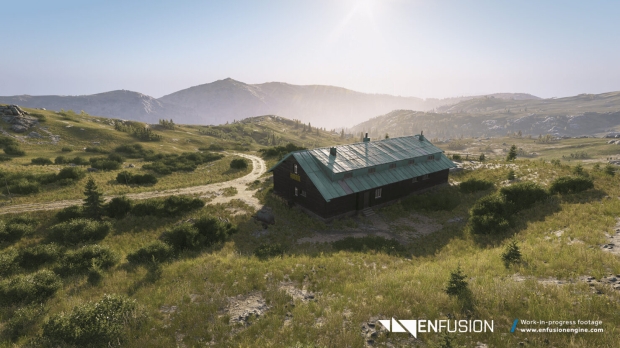 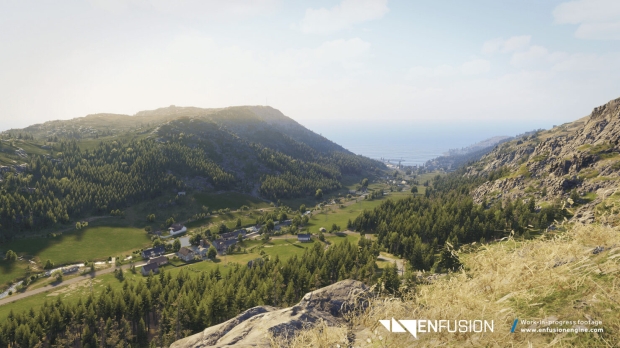 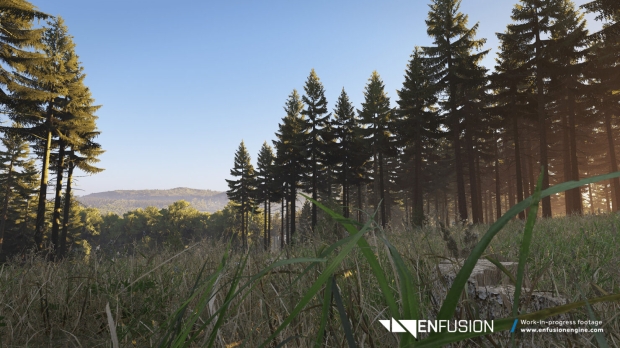 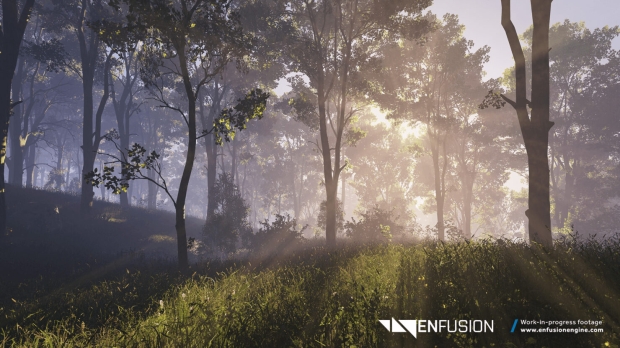 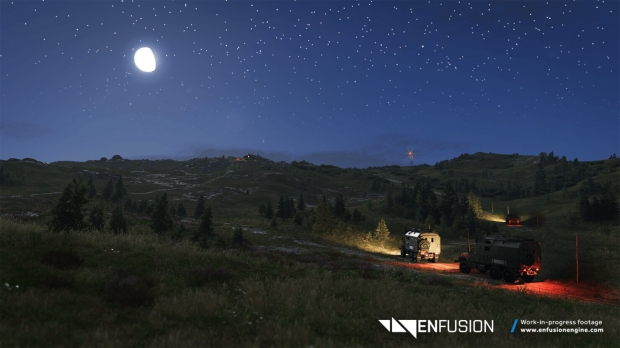 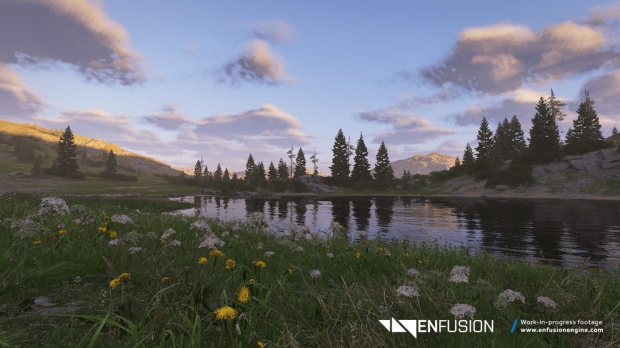 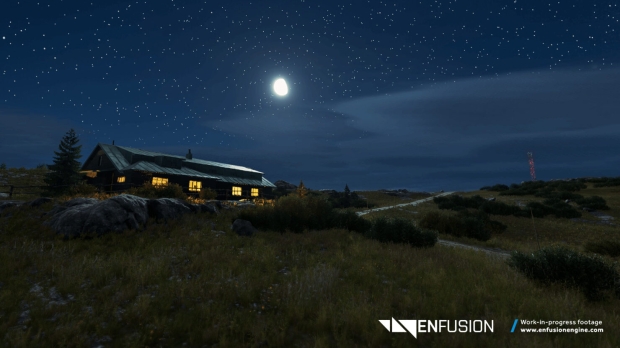 We should see what the Enfusion Engine will bring in the coming years, where I'm sure across 2022 we'll see Bohemia detailing just what its new engine can do. For now, it's shaping up well.