NASA has taken to its blog to announce that it has successfully received a sample that originally came from outer space. 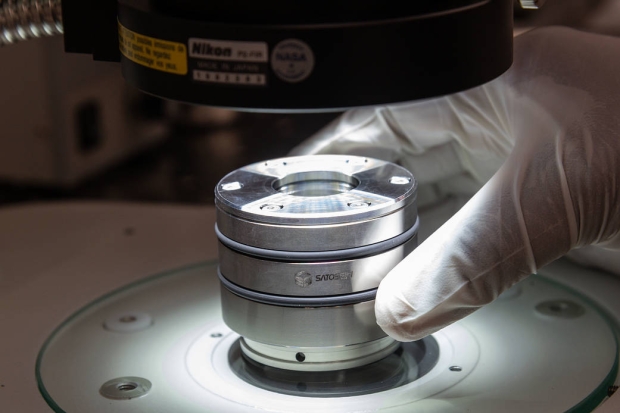 The space agency has posted to its social channels that it has received a Hayabusa2 sample canister that contains fragments of the asteroid Ryugu, which the Japan Aerospace Exploration Agency (JAXA) retrieved in June 2018 when the Japanese spacecraft landed on the asteroid. The Hayabusa2 aircraft departed from the Ryugu asteroid in November 2019, and the samples it was carrying returned back to Earth on December 5, 2020.

Now, JAXA is sharing the samples with NASA by transferring them to researchers at ARES, the Astromaterials Research and Exploration Science Division located at the Johnson Space Center. NASA writes that its researchers have now received 23 millimeter-sized grains and four containers of even finer material from the surface of the asteroid Ryugu, which equates to about 10% of the total samples collected. If you are interested in reading more about this story, check out this link here.