The 2022 World Inequality Report states that one space flight emits more carbon dioxide than the lifetimes of one billion people. 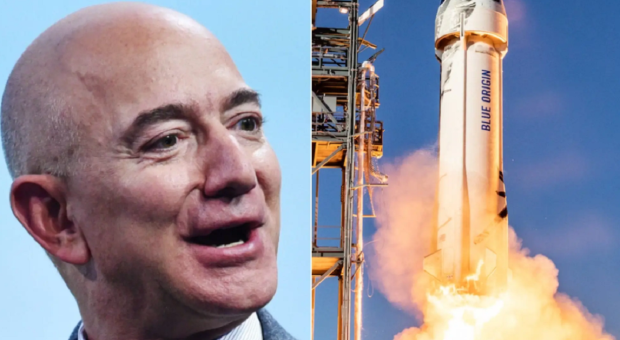 The newly released report outlines the carbon costs of launching a rocket to space and compares that amount of carbon per tonne to the amount of carbon created by one billion of the world's poorest individuals over their lifetimes. The passage also mentions that the carbon footprint of the spaceflight that is being compared to the carbon footprint of the individuals is over an 11-minute space ride.

"An 11-minute flight emits no fewer than 75 tonnes of carbon per passenger once indirect emissions are taken into account (and more likely, in the 250-1,000 tonnes range). At the other end of the distribution, about one billion individuals emit less than one tonne per person per year. Over their lifetime, this group of one billion individuals does not emit more than 75 tonnes of carbon per person," writes the report.