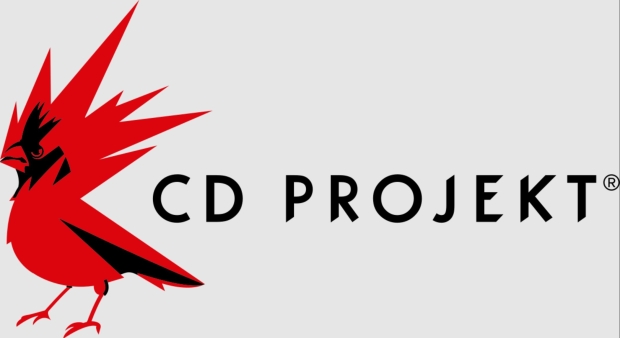 The lawsuit is currently ongoing, but CD Projekt now says that its legal counsel has "entered into negotiations concerning a potential settlement" with investors. If the case is settled then it wouldn't go to trial. Over 13 law firms sought to represent investors against CD Projekt Group and four separate securities fraud lawsuits were filed by claimants. Only four of these went to court, and they were combined into one single lawsuit.

No details on the negotiations have been made public.