Keanu Reeves really, really doesn't want Facebook (or Meta now) to think it was the creator of the metaverse... The Matrix Resurrections star made some big comments about the metaverse, and Facebook (sorry, again... Meta) and their role in creating the future.

When asked about the metaverse by The Verge in their interview with The Matrix Resurrections stars Keanu Reeves and Carrie-Anne Moss, Keanu said: "can we just not have metaverse be invented by Facebook".

He was asked by The Verge "you're not a fan?" to which Keanu replied: "No, but just the concept of metaverse is like way older than that. It's like a way older, and so for that moment to get to... I'm just like, 'Come on, man'".

The Verge reporter didn't reply to that, but asked "Do you think it's dystopian, like the way the original Matrix kind of presented all this is like kind of dystopian, where tech was headed, do you think the metaverse as everyone's talking about it now?" 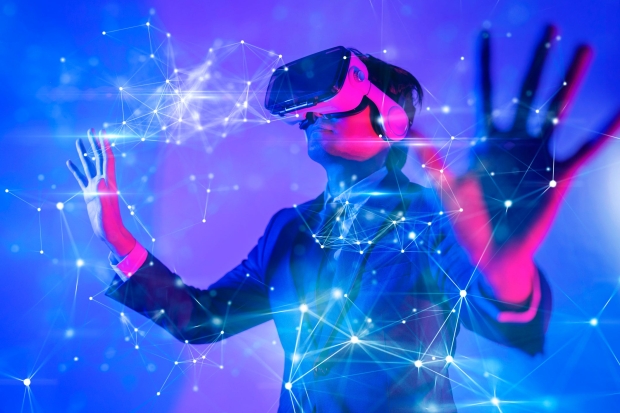