Samsung has announced a major reshuffling of its internal structure, removing multiple CEOs, and will now combine their electronics and mobile divisions with new executives taking over. 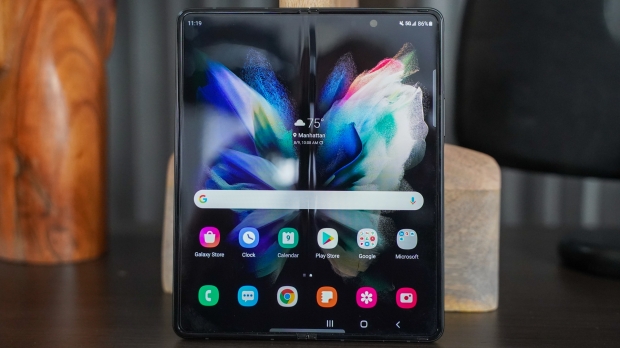 There will now be two co-chief executives at Samsung instead of three, where they will take the South Korean giant into the next phase of Samsung's business. Samsung is wanting to double down on its chip manufacturing and consumer devices -- think GPU memory, chip fabrication, smartphones, and more.

And so Samsung should... their Galaxy flagship brand of smartphones makes the South Korean electronics giant the world's biggest smartphone maker (by volume). The company is wanting to inject some growth into the mobile market, which shrank from nearly 70% market share around 10 years ago, to 21% last quarter -- Samsung wants to change that.

Samsung's current visual display unit boss, Han Jong-lee, will become a co-CEO now and will lead the newly-merged vision that takes over mobile and consumer electronics -- as well as continuing to take control of Samsung's incredibly huge TV business. Han has plenty of visual display business experience, but not much in mobile.

Lee Jae-yun, an analyst at Yuanta Securities Korea said: "In the long term, the biggest challenge is forming a platform of Samsung's own. Those businesses have to keep increasing connectivity between devices, but so far it hasn't been able to create a lasting platform with presence".

The company is wanting to better position itself in the fight against its competitor -- mainly Apple -- as we head into the next 5-10 years. Apple isn't stopping. Intel isn't stopping. TSMC isn't stopping. Samsung is stepping up once again, and we should see the fruits of this labor in the years to come.