Sony has been caught up in a huge pedophile sting, with the Senior Vice President of Engineering for Sony, George Cacioppo, fired after he was busted in an amateur pedophilia sting video. Sony said in a statement: "We are aware of the situation and the employee in question has been terminated from employment".

Cacioppo was busted after he prepared to have a 15-year-old boy come to his house to have sex with him, but it turned out to be an amateur pedophilia sting video. The cameraman approached the house and talked to Cacioppo, but he was calling the PlayStation executive "Jeff" -- as he's obviously changed his name to not get caught.

As the cameraman is walking up, you can see Cacioppo standing outside waiting for his victim, before running inside away from the situation. 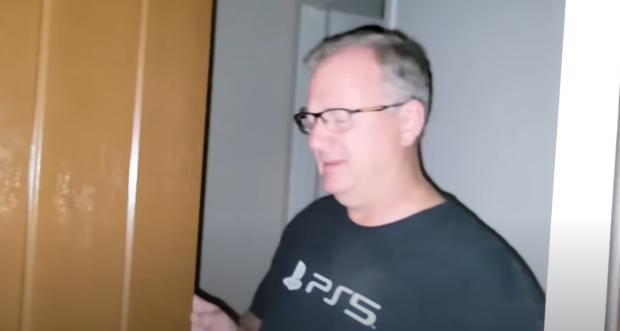