Diablo II Resurrected has received its new Update 2.3 which along with a bunch of balances, improvements, and fixes -- but most of all, NVIDIA DLSS support has been added to the game. 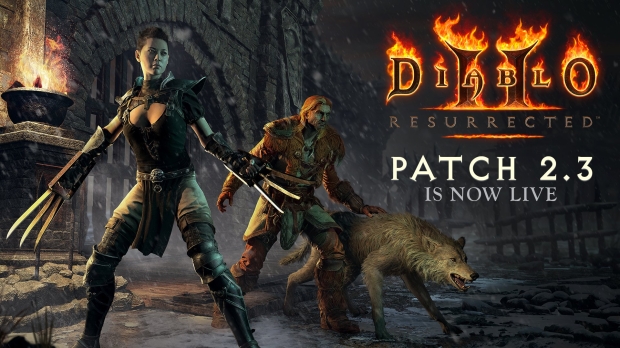 There are gameplay improvements, as well as accessibility and graphical improvements but the inclusion of NVIDIA DLSS is magical. Sure, you might not need 120FPS+ in something like Diablo II Resurrected, but on slower systems, you can crank up the DLSS setting to "Quality" and enjoy even better-looking graphics without a performance hit.

You can update your Diablo II Resurrection now, and enable NVIDIA DLSS in the graphics settings.