Researchers have identified an asteroid that is scheduled to make a relatively close approach to Earth very soon. 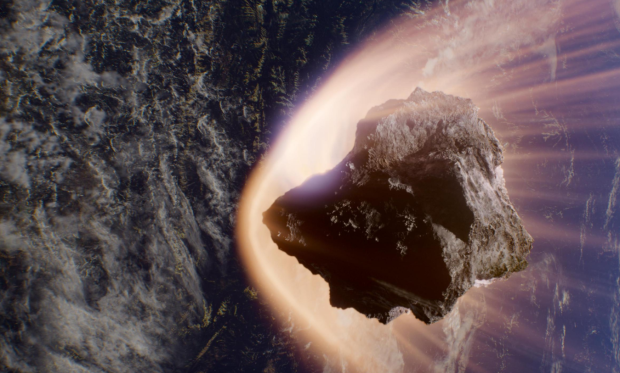 The asteroid is 4660 Nereus, and it measures in at a whopping 1,083 feet in diameter, which is just shy of the height of the Empire State Building. 4660 Nereus was first discovered back in 1982, and every 10 years or so, the massive asteroid flies relatively close by Earth which makes it a perfect candidate for asteroid missions. Next week on December 11, 4660, Nereus will pass by Earth at a safe distance of 2.44 million miles, which is a little over 10 times the distance between Earth and the Moon.

4660 Nereus is officially classified as a "potentially hazardous" object, as is any asteroid that passes 4.65 million miles of Earth and has a diameter larger than 500 feet. Reports indicate that the next approach 4660 Nereus makes will be the closest it has made in decades, and the next time that it will come close to Earth will be on February 14, 2060. If you are interested in reading more about asteroids, or comets, check out this link here.