With the possible upcoming changes to the guidelines for entering into the United States happening over the next few days, everyone has been quite silent about the possible impact on next month's Consumer Electronics Show (CES) in Las Vegas. It has been announced that US President Joe Biden will unveil a new federally based strategy to address COVID-19 this winter on Thursday. The President has said the new strategy will be focused "not with shutdowns or lockdowns, but with more widespread vaccinations, boosters, testing and more." 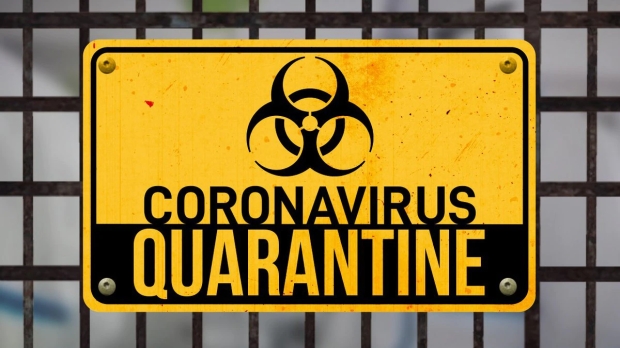 It has been reported over the last few days that top US government officials have been considering requiring everyone who enters the United States to be tested for COVID-19 the day before their flight, as well as being tested again after arrival, regardless of vaccination status. Although no official changes have been announced yet, the US Centers for Disease Control and Prevention has confirmed in a statement that the agency is working to revise testing requirements for travelers because of the new Omicron variant.

"A revised order would shorten the timeline for required testing for all international air travelers to one day before departure to the United States," a CDC spokesman said in a statement. "This strengthens already robust protocols in place for international travel, including requirements for foreign travelers to be fully vaccinated." As the rules stand as of now, vaccinated travelers are required to test three days before their departures. The change under consideration would shorten that timeline to one day prior to a departure to the United States.

Another change that has been floating around over the last few days is that a mandatory self-quarantine for seven days could be required of anyone entering the United States. The mandatory self-quarantine would apply to those with full vaccination and a negative COVID-19 test. It has been rumored that people found violating the requirements could be subjected to fines and penalties.

Although the self quarantine-related measures are not in the current draft of new regulations, one government official stated that they could be added later. Mixed messages seem to be emerging on the possible self-quarantine, as one White House official, that option is not currently under consideration.

Any major changes at this point to travelers entering the United States could put attendees of the upcoming annual CES show in a pinch. There have been no public comments announced by the It has not been announced by the show's organizer, the Consumer Technology Association (CTA), on what contingency plans may be in place if new regulations are placed on attendees or exhibitors.

The CTA is expecting that CES 2022 is going to be probably be half the size, with an estimated 1,700 physical exhibitors on the reduced show floor and perhaps half of the 171,268 visitors that showed up at the last physical event in early 2020. The show officially takes place starting on January 5 until January 8, with press events taking place as early as January 3.