SpaceX and Telsa CEO Elon Musk took to his Twitter to make a sly joke towards the US political system by suggesting an age limit be implemented.

Musk posted the Tweet early Thursday morning to his 65 million Twitter followers, where it gained a massive amount of traction on the platform, amassing 320,600+ likes. Futurism reports that Musk is taking a shot at President Joe Biden, as there has been much criticism about the President's age since he took office in early 2021. However, that claim is yet to be proven as Musk's statement is very broad and doesn't specifically mention Biden.

It appears Musk is simply making a joke about the infamous number "69", while also combining a political element. In other Musk news, reports recently revealed through an internal SpaceX email that Musk is concerned that SpaceX may face a genuine risk of bankruptcy. On the same day as the email from Musk to SpaceX staff about the bankruptcy comes to light, a leaked video of the inside of Starship surfaces as well. Check out both of those stories below. 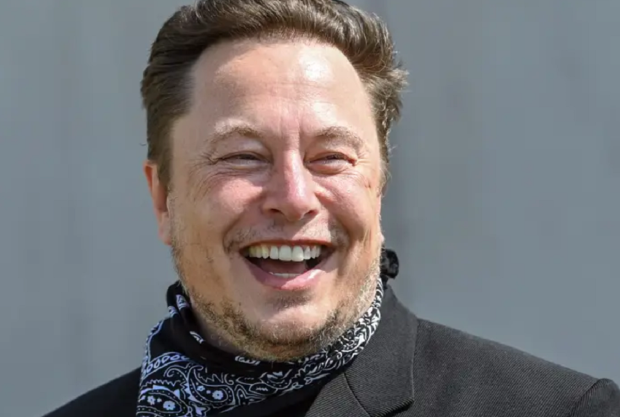