Titanfall 3 may be in the works over at Respawn as the developers tease the future of the beloved sci-fi shooter franchise. 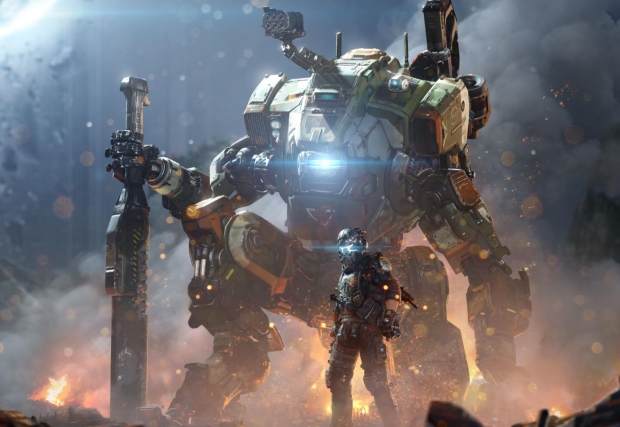 Respawn has once again teased a new mainline Titanfall sequel. The developers today announced that Titanfall 1 is being de-listed and discontinued from sale on all digital marketplaces, but also confirmed that the franchise will continue onward.

"Rest assured, Titanfall is core to Respawn's DNA and this incredible universe will continue. Today in Titanfall 2 and Apex Legends, and in the future," the studio said.

This franchise is a north star for the caliber of experiences we will continue to create here at Respawn."

Titanfall 3 was directly listed in the big GeForce Now database leak, which showed a multitude of in-development and cancelled games that included actual titles like the new GTA trilogy remaster.

Respawn has been coy about new Titanfall games, however the franchise is extremely profitable for parent company EA. Apex Legends has made over $1.6 billion in revenues in little over two years--that's more than some companies make total in two years.

Back in September it said: "Contrary to what some folks are reporting, Titanfall is the very core of our DNA. Who knows what the future holds."

One is a singleplayer action-adventure game that's in early incubation phases.

Another is Jedi: Fallen Order 2, which started development in 2019. We also postulated that Respawn could be developing two new Star Wars games at once.

The last is apparently a new IP that could be a live service-driven game of some sort. Exact details of these projects remain unknown but we do know JFO2 is happening.