Rockstar Games has delayed all physical retail copies of its new GTA trilogy remaster as it works on updates and fixes for the controversial game. 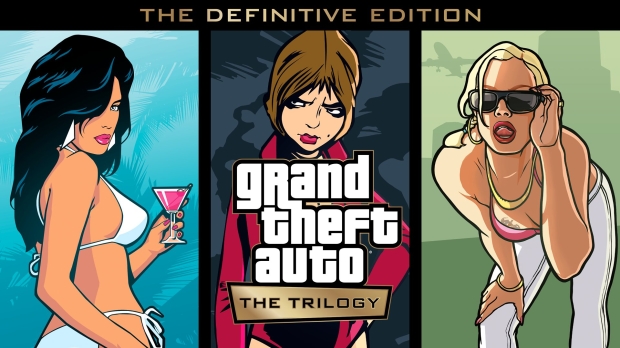 The new GTA trilogy re-release collection is one of the most-hated games of 2021, and has been lambasted and outright lampooned across social media, YouTube, and pretty much everywhere else. Everyone knows about the weird character models, bad weather effects, and outright embarrassing in-game glitches and mess ups. Rockstar has released a number of patches since the trilogy's launch to help fix various issues, but their work isn't done yet, and that's why the physical versions of the trilogy have been delayed slightly.

Rockstar announced the trilogy's disk-based SKUs will now release on December 17 across PS4 and Xbox One, whereas the Nintendo Switch physical cartridge version has been delayed to early 2022--possibly the same timeframe as GTA V Expanded & Enhanced.

Digital versions have been available since launch on PC and consoles, and PC versions can be refunded via Rockstar support. However Sony and Microsoft are much more reticent to refund games (Sony in particular is quite strict).