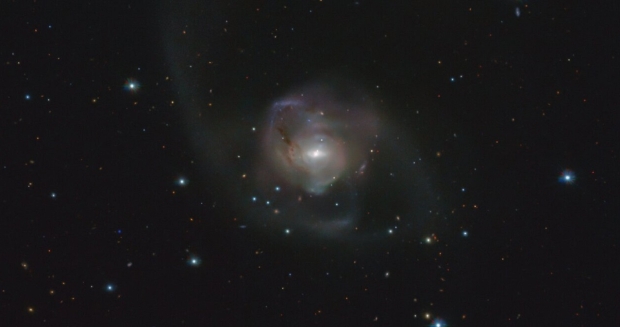 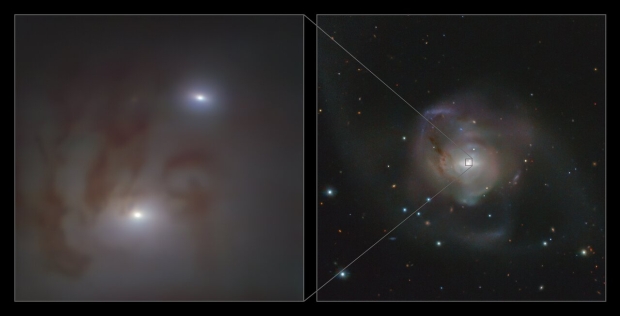 "It is the first time we find two supermassive black holes that are this close to each other, less than half the separation of the previous record holder," said Karina Voggel, an astronomer at the Strasbourg Observatory in France and lead author of the new study.

"Our finding implies that there might be many more of these relics of galaxy mergers out there, and they may contain many hidden massive black holes that still wait to be found," said Voggel. "It could increase the total number of supermassive black holes known in the local universe by 30%." 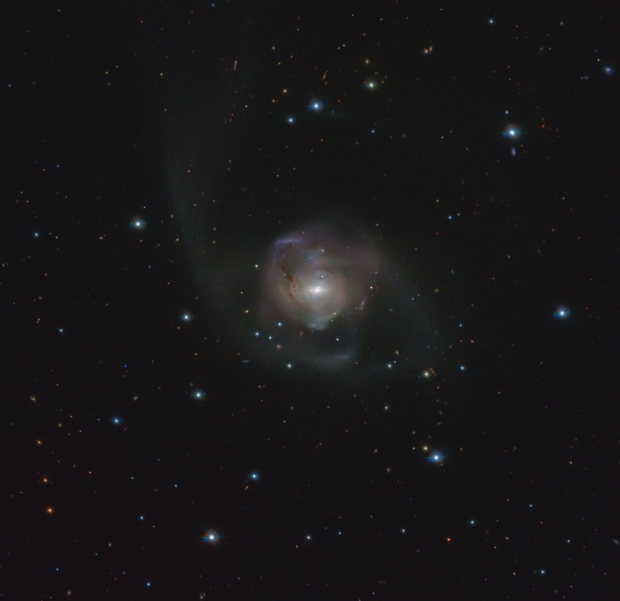