An announcement from the CEO of MicroStrategy has revealed the company has purchased a whopping $414.4 million worth of Bitcoin.

Cointelegraph reports that MicroStrategy sold 571,001 shares of its company at $732.16 a share for approximately $414.4 million in cash. The analytics company is no stranger to picking up large quantities of Bitcoin, as it has purchased Bitcoin almost every quarter since it announced that it was declaring Bitcoin as a treasury reserve asset back in August 2020. If you are interested in reading more about this story, check out this link here. 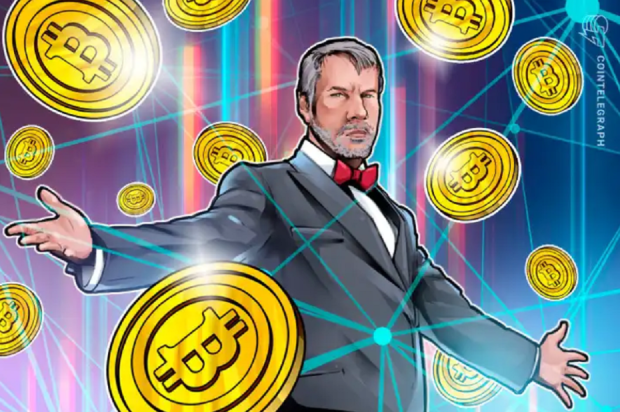