A comet that was first discovered at the beginning of the year will soon approach Earth. It will be its first visit for about 70,000 years. 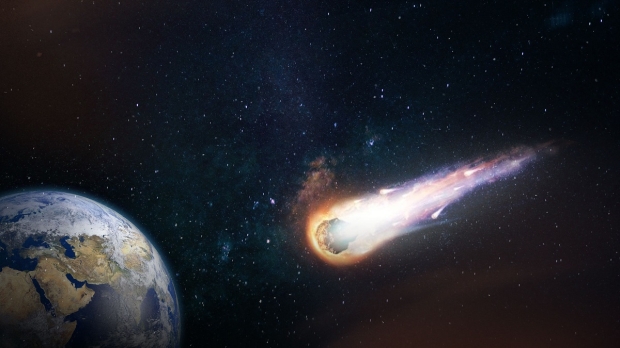 Gregory J. Leonard, a senior researcher at the Department of Planetary Sciences at the University of Arizona, discovered the comet at the Mount Lemmon Observatory, which has been appropriately named C/2021 A1 Leonard. The comet is now expected to make a close approach to Earth in December, and researchers are hoping that it will be close enough and bright enough to be visible with the naked eye. Researchers suspect that C/2021 A1 Leonard may be visible for several days despite the speed at which it will be traveling by Earth.

So, why hasn't it flown past Earth for 70,000 years? Research suggests that the comet's orbit is severely elliptical. A good way to envision this is to picture Earth's circular orbit around the Sun and change the circle shape into an oval. C/2021 A1 Leonard is due to enter the inner solar system, where it will then gain speed and be shot off in slingshot-like fashion by the immense gravity of the Sun back into deep space, where it will remain there for some tens of thousands of years.

Reports indicate that the comet will become visible to the naked eye between December 10 and December 16, peaking in brightness sometime on December 13. It will first be seen by individuals in the Northern hemisphere and then the Southern hemisphere.