Intel's new 12th Gen Core "Alder Lake" CPUs are here but they are all the K-series variants, while the new non-K series are now on the way with a slew of new processors. 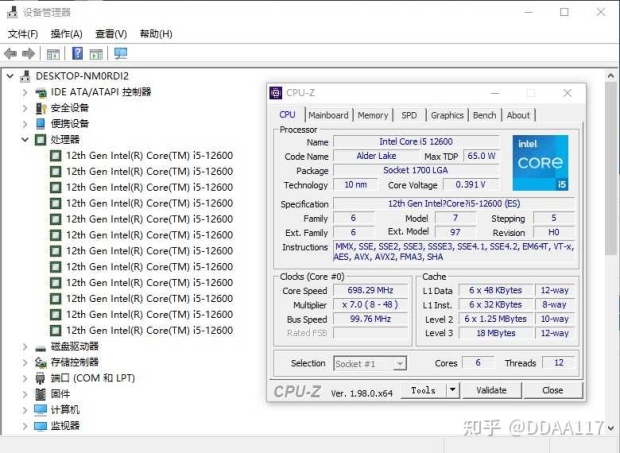 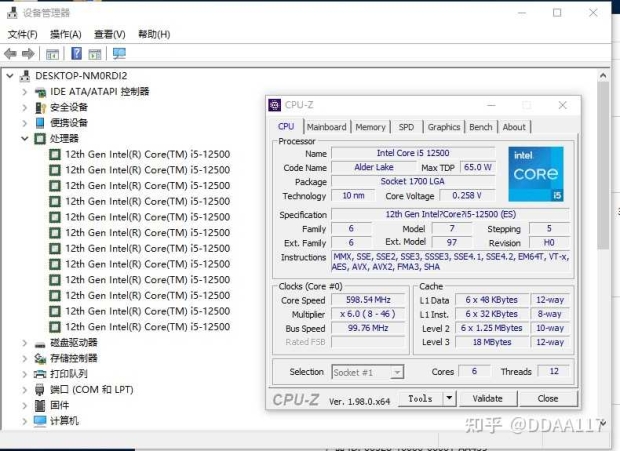 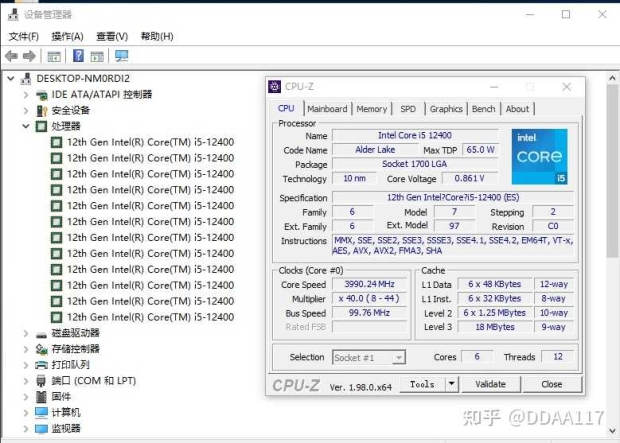 We will also see the Core i3 series with non-K variants, but we don't know what's going on with that CPU and what makes it tick inside. Intel is expected to debut a quad-core CPU without any hybrid functionality whatsoever, but this remains to be seen. 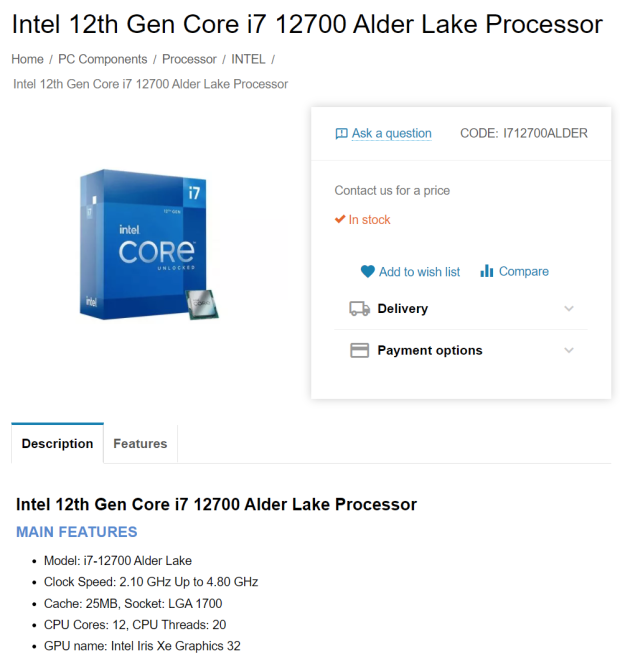 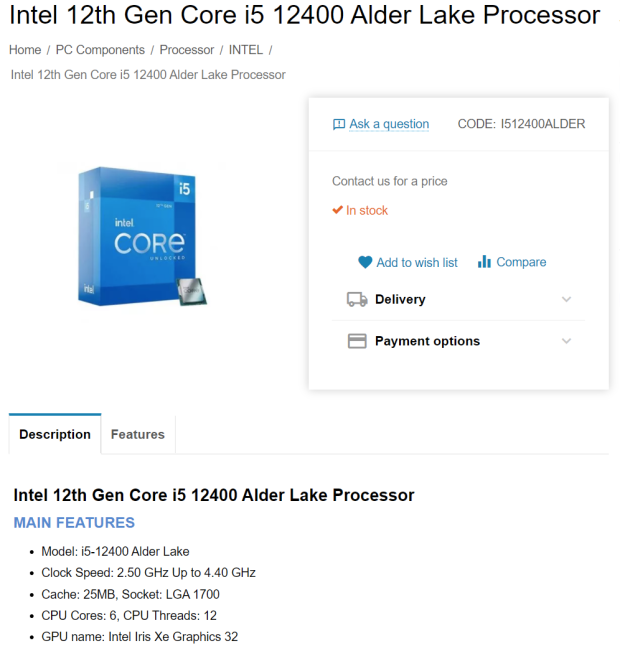 We should expect Intel to introduce its new non-K series at CES 2022, alongside the new B660 and H610 motherboards dropping in mid-January 2022.