NVIDIA has just announced its new RTX A4500 workstation GPU, which uses the GA102 GPU with 7168 CUDA cores and 20GB of GDDR6 memory. 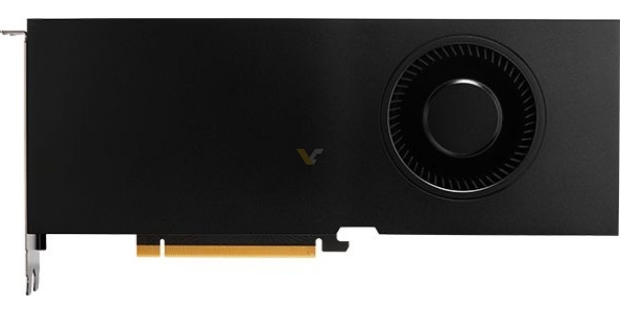 The introduction of the new NVIDIA RTX A4500 workstation GPU offers its 7168 CUDA cores alongside 224 Tensor Cores, and 20GB of GDDR6 memory clocked at 16Gbps on a 320-bit memory bus which will deliver up to 640GB/sec of memory bandwidth. 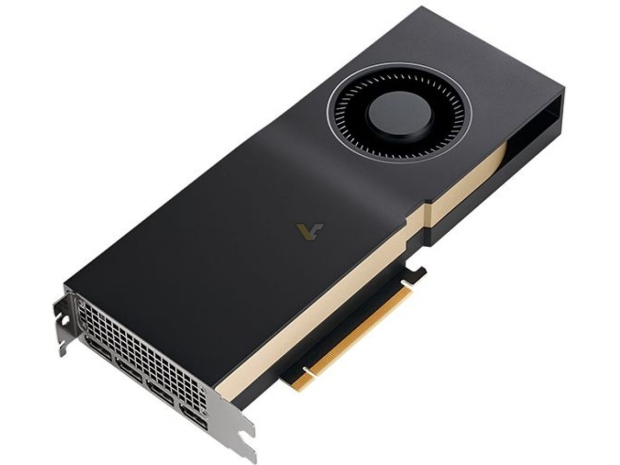 Both cards are available for desktop workstation systems, with 4 x DisplayPort 1.4 connectors for some major monitor hook-up-age.