NASA's Perseverance rover has captured the most detailed look of the helicopter named Ingenuity flying across the surface of Mars.

The footage has been posted on the NASA JPL Raw YouTube channel and showcases Ingenuity taking its 13th flight on September 4. This flight for Ingenuity is certainly one of its hardest yet as the scout helicopter was scheduled to take images of a region of land from multiple angles, which would then be relayed back to the research team that decides what location is of most value to move Perseverance to. Ingenuity snapped these images from a height of 26 feet.

As for the flight video, Perseverance's two-camera Mastcam-Z captured the footage, which was a part of research into measuring the amount of dust clouds created by Ingenuity taking off and landing. Justin Maki, the deputy principal investigator for the Mastcam-Z instrument at NASA's Jet Propulsion Laboratory, said, "The value of Mastcam-Z really shines through with these video clips. Even at 300 meters [328 yards] away, we get a magnificent closeup of takeoff and landing through Mastcam-Z's 'right eye." And while the helicopter is little more than a speck in the wide view taken through the 'left eye," it gives viewers a good feel for the size of the environment that Ingenuity is exploring." 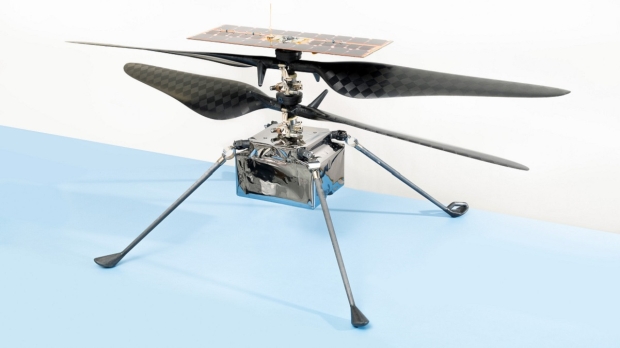 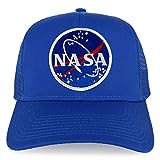