In 2020, SpaceX set its record for the most Falcon 9 flights in a calendar year at 26. In the first half of 2021, SpaceX was on track to outpace this record significantly with 20 Falcon 9 launches, averaging a launch every nine days. 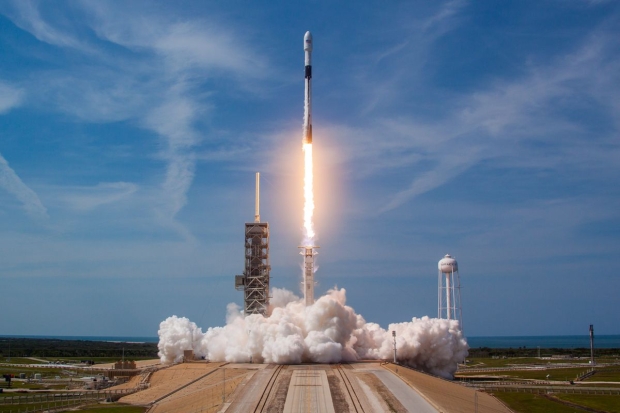 However, the launch rate has slowed to only five launches so far in the second half of 2021, as SpaceX focuses on its new generation of Starlink satellites. As their production finalizes at the SpaceX factory in Redmond, Washington, the Falcon 9 launch schedule has picked up to accommodate at least five missions before the year's end.

The first of these, scheduled for November 24th in California, will tie the company's record, and the subsequent launch planned for December 1st will break it. Another three launches have confirmed December dates, with additional launches for Starlink possible at some point. 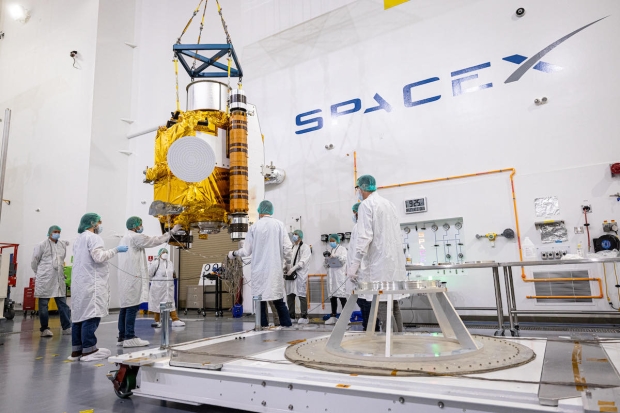 On November 24th, the Falcon 9 booster will carry NASA's Double Asteroid Redirection Test (DART) spacecraft, marking the first attempt to redirect an asteroid. The launch is scheduled for 6:20 UTC and will set the spacecraft on a collision course to the surface of the 65803 Didymos asteroid's moon.

The following launch will deploy another group of Starlink satellites into low Earth orbit, scheduled for December 1st at 6:36 UTC from the Cape Canaveral Space Force Station (CCSFS). If successful, it will break SpaceX's record for Falcon 9 launches in a calendar year.

The next launch will be for NASA's Imaging X-ray Polarimetry Explorer (IXPE), scheduled for December 9th between 6:00 UTC and 7:00 UTC, from pad 39A at the Kennedy Space Center.

After this is a planned launch on December 19th from CCSFS at 3:58 UTC, carrying Turksat 5B, a Turkish communications satellite.

The final scheduled launch of the year is again from pad 39A, set for December 21st at 10:06 UTC, and is a resupply mission for the International Space Station as part of the CRS-2 contract awarded to SpaceX by NASA.