A new study has been published in Proceedings of the Royal Society B: Biological Sciences, where researchers predicted the zoonotic disease transmission potential of 5,400 mammalian species. 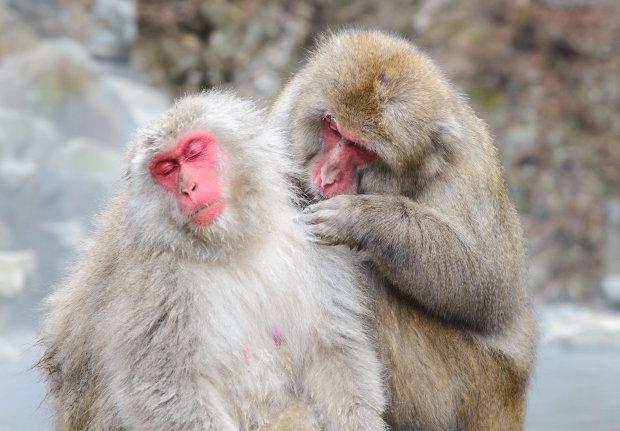 Identifying high-risk species has been limited by the available data on the cell receptor ACE2, allowing SARS-CoV-2 (Covid-19) to bind with a host cell and infect it. This receptor is found in all major vertebrate groups, and although likely present in all vertebrates, has only been sequenced for 326 species.

By combining the available data on ACE2 with the biological traits of the 5,400 mammals chosen, a machine learning model developed by the research team could identify species with high zoonotic capacity, specifically the ability to contract and transmit SARS-CoV-2 to humans and other animal species.

"SARS-CoV-2, the virus that causes COVID-19, originated in an animal before making the jump to people. Now, people have caused spillback infections in a variety of mammals, including those kept in farms, zoos, and even our homes. Knowing which mammals are capable of re-infecting us is vital to preventing spillback infections and dangerous new variants," says Ilya Fischhoff, a postdoctoral associate at Cary Institute of Ecosystem Studies and co-lead author of the study.

Transmission back and forth between humans and animals increases the risk of new variants of any virus, including Covid-19, potentially resulting in increased virulence and decreased effectiveness of vaccines. Secondary spillover is the transmission of a virus from humans to animals and back, which has already occurred in Denmark and the Netherlands due to mink farming, leading to a new SARS-CoV-2 variant.

"Secondary spillover allows SARS-CoV-2 established in new hosts to transmit potentially more infectious strains to people. Identifying mammal species that are efficient at transmitting SARS-CoV-2 is an important step in guiding surveillance and preventing the virus from continually circulating between people and other animals, making disease control even more costly and difficult," says Barbara Han, Cary Institute disease ecologist and senior author of the study.

The machine learning model predicted mammalian species known to transmit with 72% accuracy and flagged multiple species with a high risk of transmitting SARS-CoV-2. Of those identified, primates have the highest zoonotic capacity, followed by livestock like water buffalo, and species traded on the live market included macaques, jaguars, pangolins, and Asiatic black bears.

"We found that the riskiest mammal species are often the ones that live alongside us," says Han. 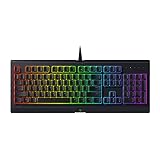