NASA's Curiosity rover is acquiring data that will be used to make sure future astronauts have a safe environment on the surface of Mars. 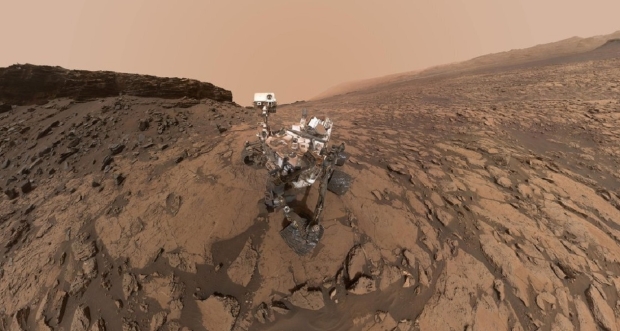 A new paper published in JGR Planets detailed data acquired by Curiosity when it was parked against a cliff called Murray Buttes from September 9 to 21 in 2016. During this time frame, RAD recorded a 4% decrease in overall radiation exposure and a 7.5% decrease in neutral particle radiation, which also includes neutrons that can penetrate rock and are very harmful to human health. Researchers attributed these drops to the location of the rover. Bent Ehresmann of the Southwest Research Institute, lead author of the paper, said, "We've been waiting a long time for the right conditions to get these results, which are critical to ensure the accuracy of our computer models." 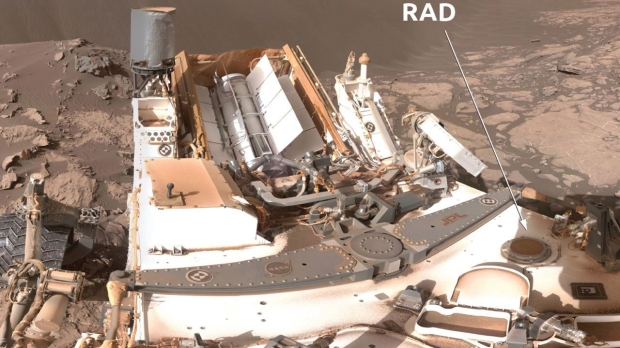 Adding, "At Murray Buttes, we finally had these conditions and the data to analyze this effect. We're now looking for other locations where RAD can repeat these kinds of measurements."

The results from RAD will be added to the massive data pool that will be used to safely get astronauts to Mars and eventually live on its surface. NASA has already begun the steps by equipping its other Mars rover Perseverance with spacesuit samples to measure the impact of radiation for an extended period of time.