NASA has confirmed an upcoming partial lunar eclipse that will take place on November 18 and 19. 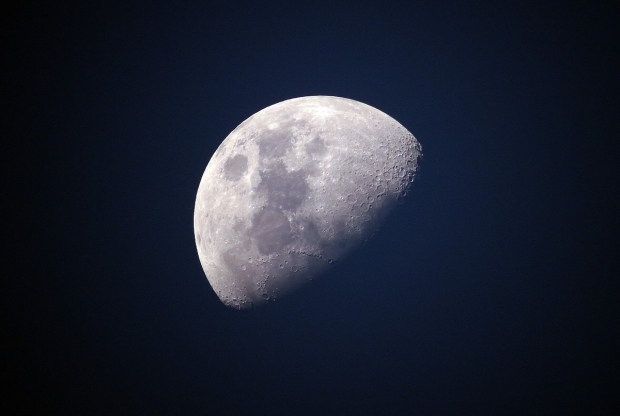 NASA states that the eclipse will last for 3 hours, 28 minutes, and 23 seconds, which will be the longest partial eclipse in centuries. Additionally, NASA explains that about 97% of the Moon will be covered in Earth's shadow and that it will appear a reddish-brown color that will be visible throughout many parts of the world. EarthSky writes that people in North America, eastern Australia, New Zealand, and Japan will be able to enjoy the partial eclipse.

If you would like to find out how to watch the upcoming eclipse, check out this link here.