Scientists for decades have predicted lunar cold traps, but with the publishing of new research in the AGU journal Geophysical Research Letters, their presence on the moon has finally been confirmed. 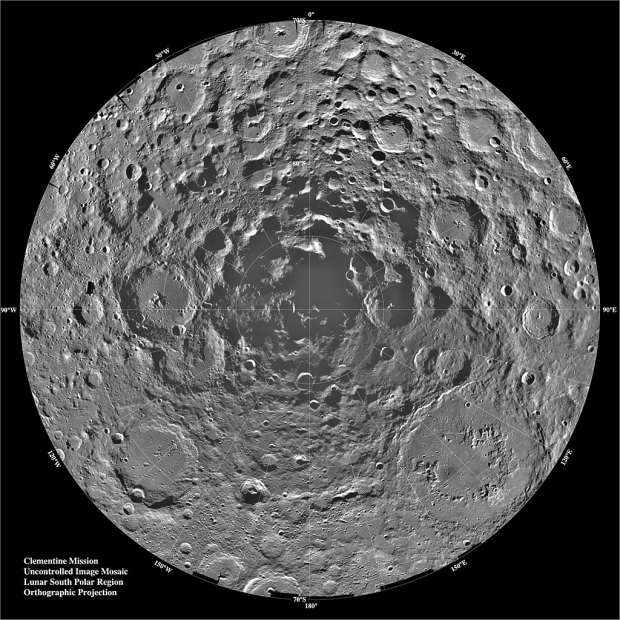 These cold traps exist in permanently shadowed regions of the moon, such as some craters, where the temperature falls below 60 degrees Kelvin, approximately -352 degrees Fahrenheit. These areas have the potential for carbon dioxide to freeze and become trapped, though the presence of frozen carbon dioxide in these traps is not yet confirmed.

Researchers analyzed NASA's Lunar Reconnaissance Orbiter data to identify and map these carbon dioxide cold traps. Aboard the spacecraft is the Diviner Lunar Radiometer Experiment (DLRE), which has collected temperature data from the moon over the ongoing 12-year mission of the spacecraft. 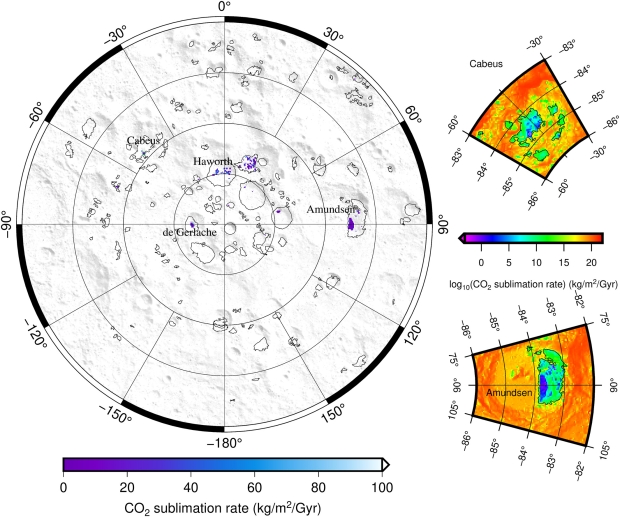 "These should be high-priority sites to target for future landed missions. This sort of pinpoints where you might go on the lunar surface to answer some of these big questions about volatiles on the moon and their delivery from elsewhere in the solar system," said Paul Hayne, a planetary scientist from the University of Colorado Boulder, who was not involved in the study.

The implications of finding solid carbon dioxide ice on the moon are numerous. In the future, carbon could be extracted to be used in material manufacturing based on the moon, along with oxygen for breathing, combustion, and many other things. Harvesting and utilizing materials like carbon dioxide would be critical in establishing a long-term base on the moon. It would also help inform us further about the origin of water and other substances on the moon.