Getting humans off Earth is incredibly expensive, and to back that statement up, a new report from the NASA Office of Inspector General (OIG) has revealed how much the Artemis program will cost by 2025. 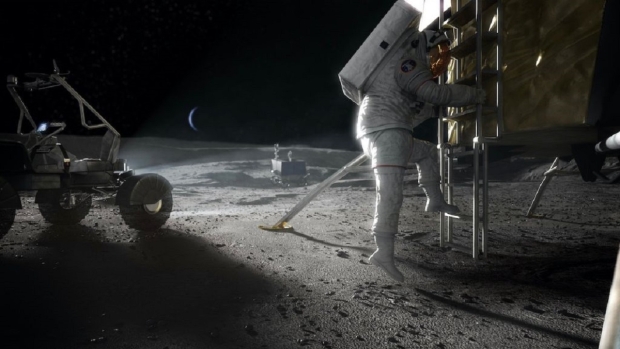 The new report from the NASA Office of Inspector General has revealed that the Artemis program is expected to cost NASA $93 billion by the year 2025. According to the report, the agency has several initiatives underway that will reduce the total cost of the program by 2025. However, the report also reads that looking ahead at spending without taking into account any of these cost-saving initiatives, NASA "will face significant challenges to sustaining its Artemis program in its current configuration."

According to the nonprofit Planetary Society, the Apollo moon program between 1960 and 1973 cost $28 billion, which would be about $280 billion today. The OIG report also states, "Moreover, while NASA has several initiatives underway aimed at increasing affordability, we project the current production cost of a single SLS/Orion system to be $4.1 billion per launch." If you are interested in reading more about this story or would like a more in-depth breakdown of the costs, check out this link here.