A new image has been posted to NASA's blogs, and this time it's of a space snowman spotted by the Hubble Space Telescope.

NASA explains in the blog post that the Hubble Space Telescope was used to observe the emission nebula named "Snowman Nebula" that's located in the constellation Puppis about 6,000 light-years away from Earth. The Snowman Nebula, like other emission nebulae, are large clouds of gas that a neighboring star has charged up.

The radiation from the star begins a process called ionization, which is when the gases' electrons are stripped from the hydrogen atoms, resulting in the cloud emitting a light, causing the "glow" to occur. NASA explains the Hubble Space Telescope has captured "the details of sweeping curves of bright gas and dark knots of dust in a small section of the nebula." If you are interested in reading more about the Snowman Nebula, check out this link here. 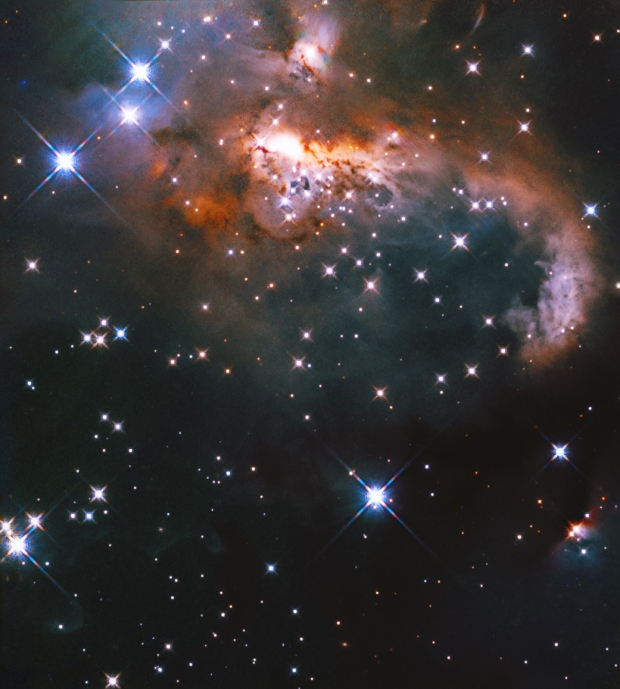 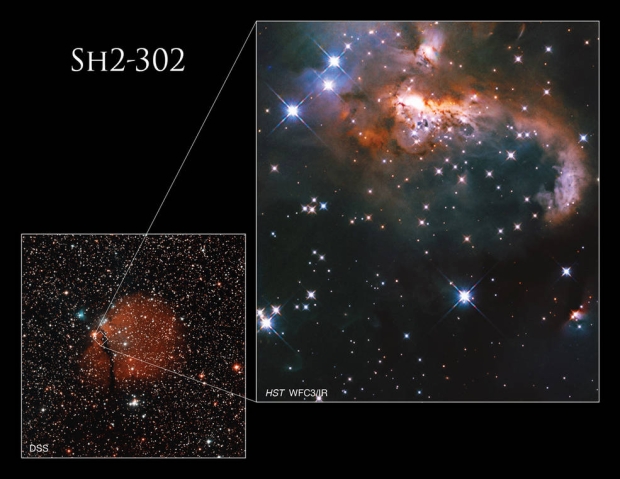