Hundreds of people have spotted a fireball streaking across the night sky over several US states, and it wasn't the SpaceX Crew Dragon.

The American Meteor Society (AMS) has recorded the event as 2021-7540 and states that it received more than 400 reports from 13 states of the object erupting into flames before disappearing. The event was seen mostly over North Carolina, but it was also spotted in Washington DC, Delaware, Georgia, Maryland, New Jersey, Pennsylvania, South Carolina, Tennessee, Virginia, and West Virginia.

According to the report, the fireball became visible to onlookers at around 48 miles and moved northwest at a ridiculous speed of 33,000 miles per hour. The AMS reports that the fireball only lasted 3.5 seconds in Earth's atmosphere before it disintegrated, disappearing in front of onlookers. Additionally, the AMS writes that at its peak, the fireball was so bright it was equivalent to the moon, which suggests it may have weighed around 45 pounds and was around 10 inches in diameter. 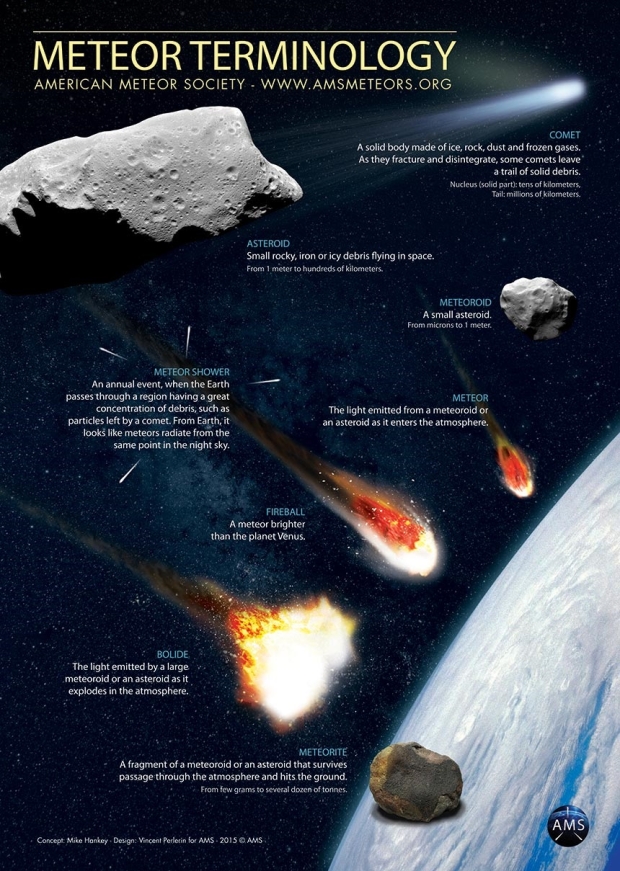 If you are interested in reading more about this event, check out this link here.