All NewsBusiness, Financial & LegalCases, Cooling & PSUContests & GiveawaysCPU, APU & ChipsetsDealsDisplays & ProjectorsGamingMotherboardsScience, Space & RoboticsStorageVideo CardsVirtual & Augmented Reality
All ReviewsAll ArticlesAudio, Sound & SpeakersCases, Cooling & PSUCPUs, Chipsets & SoCsComputer SystemsDisplays & ProjectorsGamingMotherboardsNetworkingPeripheralsRAMStorageVideo Cards
GuidesGamingAsk the ExpertsNewsletterAboutForums
RTX 3090 TiRTX 4090Diablo 2GTA 6Halo InfiniteElon MuskRTX 3080HDMI 2.1
Based on Hong Kong, Yidsun has launched a new range of Bluetooth accessories that should cater for those looking for some accessories for their mobile phone. First up we have the MP series which is comprised of small and light weight Bluetooth headsets, all of which has over 100h standby time and 8h talk time. They weigh around 10g and have a 10m range and are compatible with just about all Bluetooth phones on the market as they support all Bluetooth standards up to 2.0. 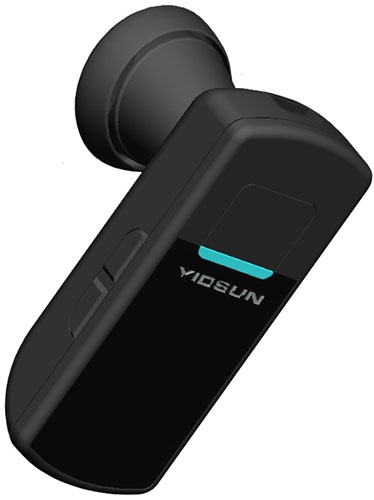 Next up we have the SP series which is a light weight Bluetooth stereo headset range which is compatible with all A2DP Bluetooth devices and it can be used with your MP3 player with an optional adapter. You can also use them as a Bluetooth headset with your phone of course and with up to 8h talk time or 6h music streaming they should be good enough even for a long commute. The standby time is rated at up to 60h and again these ones have a 10m range. The headphones have interchangeable rubber ear pieces which come in three sizes to fit different ear sizes. 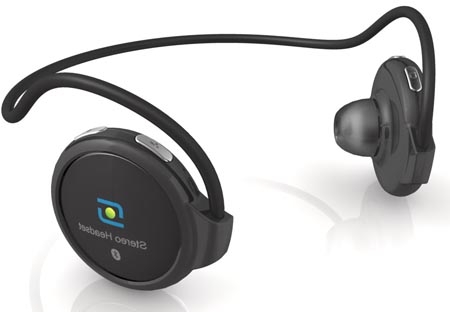 Finally we have a range of Bluetooth speakers with a rather stylish square design. They're compatible with any A2DP and AVRCP sources and just in case you want to them with something that doesn't have Bluetooth, there's an AUX input which uses a standard 3.5mm jack. The speakers have touch sensitive LED backlit controls and a built in microphone so they can be used as a hands free kit as well. There's also a built in rechargeable Li-ion battery which is good for about 6h of music with Bluetooth on, or up to 8h of talk time and the speakers have a 200h standby time. The output is 4W and at 16x5x5cm (WxDxH) they're quite pocket friendly. 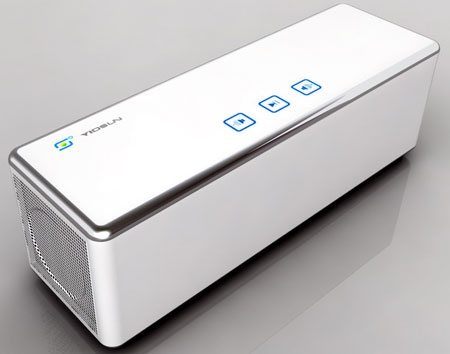 You can find out more at Yidsun's website here
Newsletter Subscription