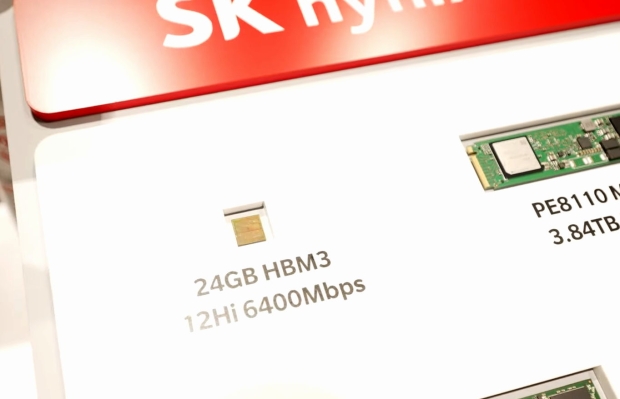 During the recent OCP Summit 2021, ServeTheHome spotted some of that delicious new HBM3 memory from SK Hynix and snapped a photo of it. It was pretty fast of SK Hynix to display it since the company only announced its new HBM3 memory less than a month ago now -- and it's as thin as a piece of A4 paper, too.

We don't have the final specification of HBM3 from JEDEC just yet, but SK Hynix has already bumped the initial spec from 5.2Gbps to 6.4Gbps -- and that's a good thing. We should see next-gen accelerators and other HBM3-powered products, with some absolutely brutally-fast memory bandwidth. Hell, the 12-Hi stack on a 1024-bit memory interface can drive 819.2GB/sec per stack... with multiple stacks, we're looking at memory bandwidth numbers never before seen. 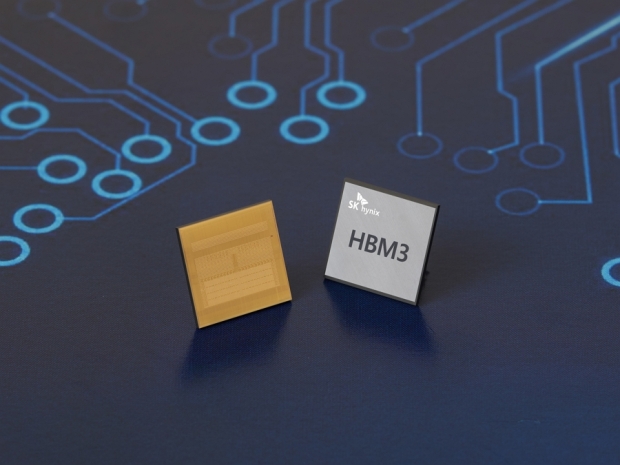 The new SK Hynix HBM3 memory could be found on a product with 12 x 12Hi HBM3 stacks, which would unleash 288GB of HBM3 on a single GPU, with a what-in-the-fresh-hell-black-magik-is-this 9.8TB/sec (yes, 9800GB/sec) of memory bandwidth. Insanity, and I want it now. Even if I can't use it, man 9.8TB/sec of memory bandwidth is just so awesome.

Imagine crypto mining on that thing. 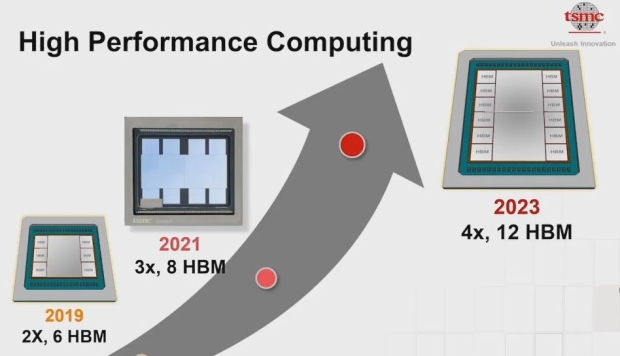